Goldfish are meant for aquariums, not the wild - the ministry reminds 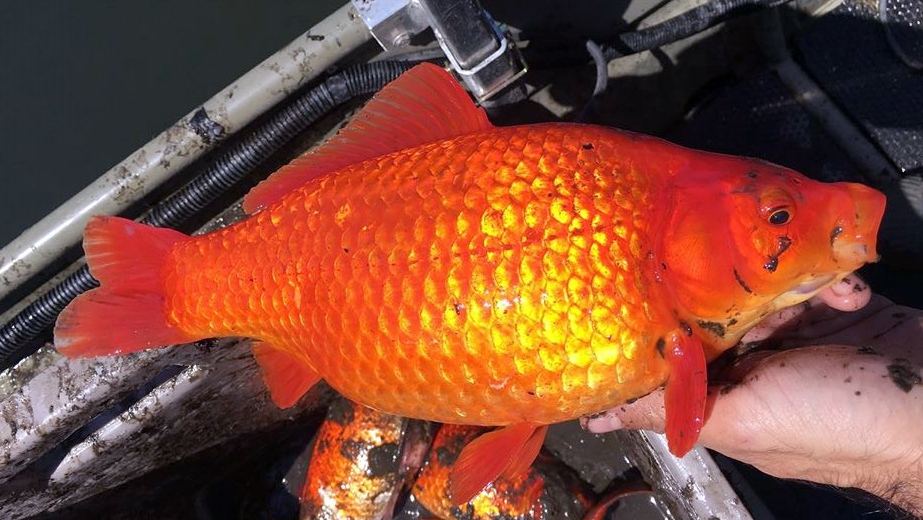 MONTREAL -- Those wanting to save the Nemos, Dorys and goldfish from the province's household fish tanks are warned that the benevolent gesture of flushing them down the toilet or dumping them in a stream could have dire consequences to Quebec's bodies of water.

When it comes to goldfish in particular, the Ministry of Forests, Wildlife and Parks is reminding citizens that the seemingly harmless popular pets are much tougher than they look and can multiply at a fast pace.

A team from the province's Wildlife Management Department recently caught goldfish in Mauricie-Centre-du-Québec while the team was visiting a body of water in the region in the spring to document goldfish being released into the wild.

"Once released into the environment, goldfish survive our harsh climate very well, sometimes reaching an impressive size," read a statement posted on the ministry's Facebook page. "They are very resistant and can multiply quickly and invade certain lakes. Once introduced, they are almost impossible to eradicate."

Young goldfish, when released into nature, often have shades of olive green to grey. 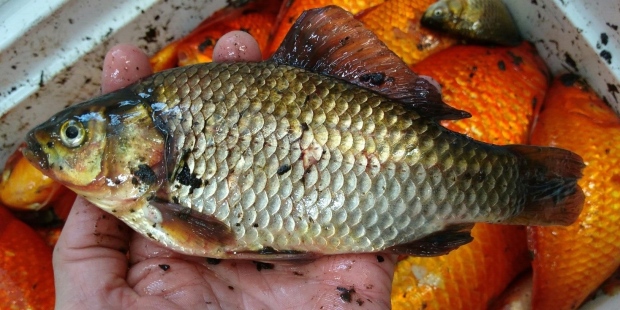 The statement adds that goldfish have a negative impact on the ecosystem and can carry diseases and compete with native fish species, frogs and salamanders.

It is, the ministry reminded, prohibited to dump aquarium fish into natural bodies of water.

"Never release Kiwi the goldfish or any other aquarium or artificial pond animal into the toilet or stream!" the statement reads. "If you want to euthanize it (by freezing), consider exchanging it or giving it to another lover of aquarium fish by posting a classified ad."

The Canadian Association of Aquarium Clubs also provides support and resources for those wishing to part with a pet. 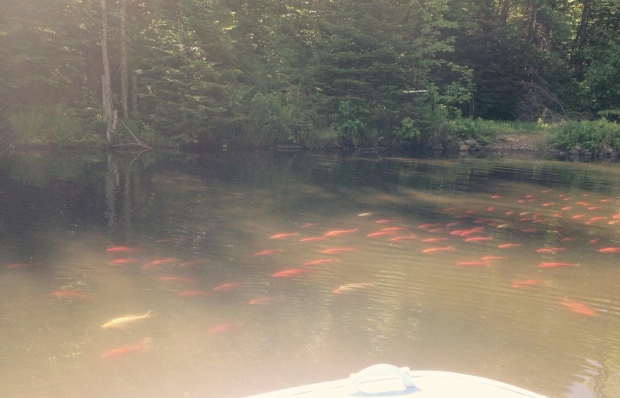