The big moment took place at Café Cléopâtre, a venue on St-Laurent Boulevard.

The group has been learning how to perform drag from Montreal drag artist Ander Gates, also known as Dot Dot Dot.

"It specifically has that gender-bending focus and it’s all about messing with gender norms, switching them to bring attention to them," she said.

And for her, it's also about creating a stage that’s safe for people to play and explore.

"The space of drag gives you permission to try these things, to go in new directions, to go big with it. And it just gives you that space to explore in a way you may not feel safe to do in your everyday life," she said. 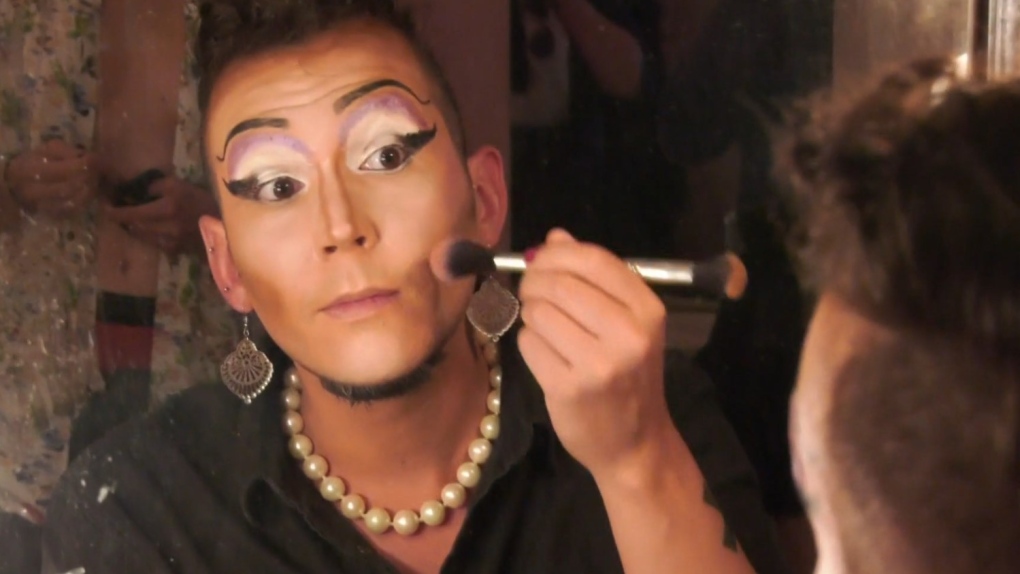 It has been a profound experience for many budding performers, like Mathilde Benignus also known as Captain Tender, who has wanted to learn drag for two years. It was this workshop that finally gave them the courage.

"I wanted to try something more gender blend, more gender fluid, and this is the first time I saw something gender queer," said Benignus. 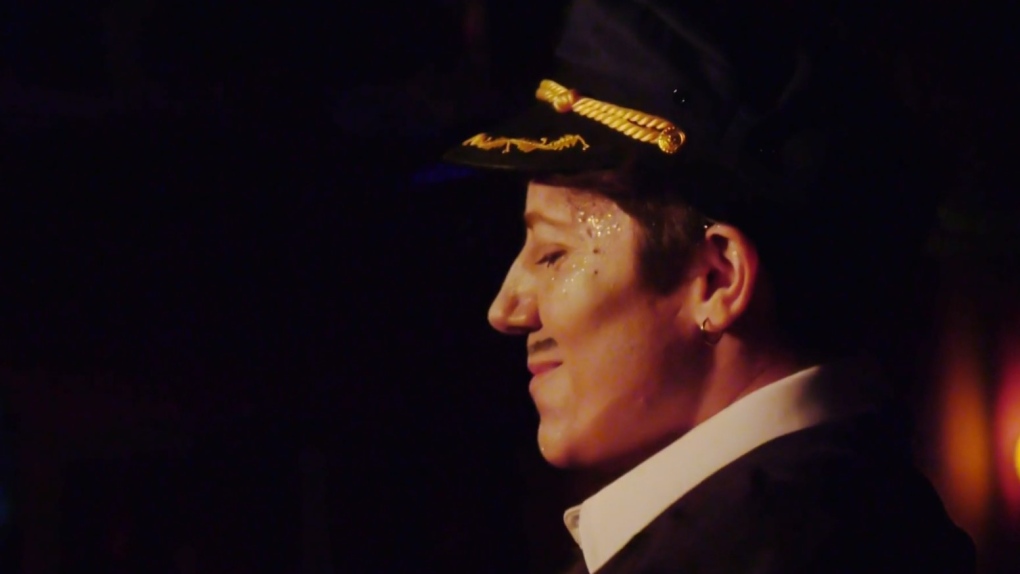 Gender is more than masculinity and femininity – there’s an in-between — and that's where these performers exist.

"I could still be my non-binary self while performing gender," said performer Jane Woolf. "It was like connecting with some queer part of me I never explored before."

After such a successful night, it looks like Montreal’s drag scene is about to get bigger – they’ve already lined up their second show and many say this is just the beginning.

OPINION | Richard Berthelsen: Where will the King and Queen Consort live on a day-to-day basis?

In just over three weeks, everything in royal life has changed. In an exclusive column for CTVNews.ca, royal commentator Richard Berthelsen explains how.

While Canadians have endured months of rising prices for staples such as food and gas, one product consumers may have noticed little change in is retail cannabis.

How are you cutting costs amid inflation? We want to hear from you

CTVNews.ca wants to hear from Canadians who are taking steps to mitigate rising prices amid a higher inflation rate.