Feeling flu-ish? You're not alone - Quebec's influenza season has begun 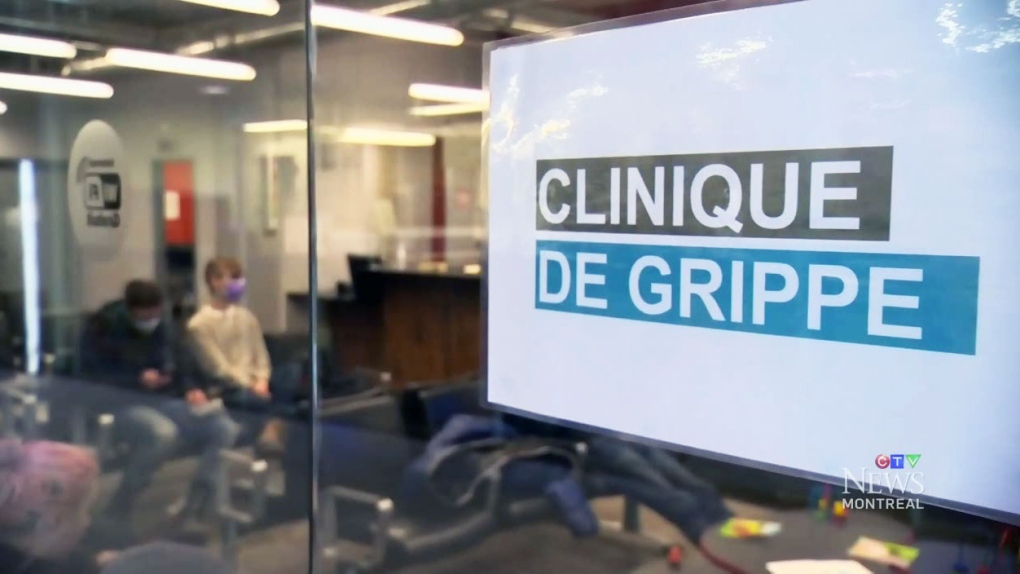 MONTREAL -- Break out the chicken soup.

Feverish, achy, tired - and probably crabby people have been taking to their beds and couches in higher numbers around Quebec over the last two weeks.

Flu season has officially kicked in.

Quebec’s Health Ministry reports there has been a gradual increase in the number of influenza cases detected at the province's sentinel laboratories.

Type A influenza is the predominant type of virus circulating now. There are two subtypes of influenza A circulating, H1 and H3.

Cases of H1 have increased since November, but there are more cases of subtype H3, according to analysis carried out at Quebec’s Public Health Lab.

However, “in the United States as in Canada, the influenza A -H3 strains detected do not match the H3 strain that’s in this year’s flu vaccine,” according to the Quebec Health Ministry’s flu update.

“If only H3 circulates this flu season, there might be what we’d call a vaccine mismatch,” says Dr. Earl Rubin, an infectious diseases specialist at the Montreal Children’s Hospital. “However, it’s much too early to say,” says Rubin, and “the vaccine would be protective nonetheless and is recommended.”

Influenza A-H1 and the influenza B strains are similar to those included in this year’s recommended vaccine.

The flu vaccine currently offered free to high-risk groups in Quebec is a quadrivalent vaccine, designed to protect people against two influenza A viruses and two influenza B viruses.

Early in the fall, some vaccine suppliers to Quebec weren’t able to meet their quotas, delaying deliveries. The shortage was short-lived. The Health Ministry says health clinics and hospitals are now well stocked with the doses needed for the public vaccination campaign.

Dr. Earl Rubin thinks the Quebec government should have a universal vaccination program, similar to Ontario’s. Instead, it decided to target only specific high-risk groups to prevent hospitalizations and death, which is less costly, “but that doesn’t do anything to help reduce medical visits and emergency room overcrowding or absenteeism,” adds the specialist.

It's still too early to predict how severe the 2019-2020 influenza season will be.

Who can get a free, recommended vaccine in Quebec?