Fire forces families out of homes as it spreads to five houses in Terrebonne, Que.

Around 40 firefighters were called to the scene after a fire broke out at a house on Coursier St. in La Plaine, a district in Terrebonne, about an hour north of Montreal.

The fire spread to four neighbouring houses which needed to be evacuated.

Red Cross officials assisted the families forced out of their homes by the fire.

The cause of the fire is under investigation, and there are no reports of injuries.

The fire was the fifth in the region over the weekend.

There were also two brush fires reported in Montreal on Sunday.

There is currently an open fire ban in effect in Quebec in certain areas as conditions are favourable to fires spreading. 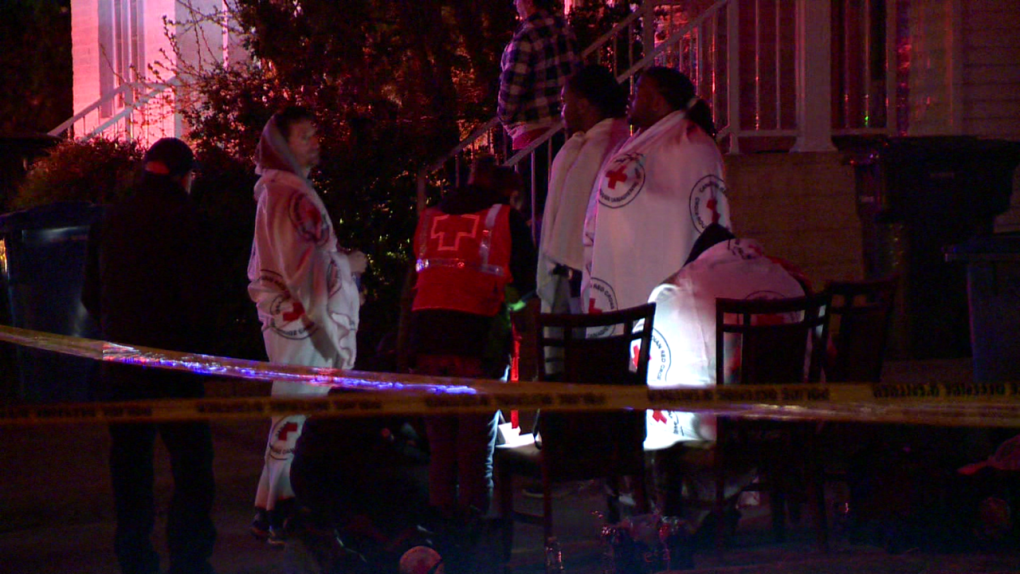 Families were forced out of their homes after a major fire spread in Terrebonne, north of Montreal. (Cosmo Santamaria/CTV News)

-- with reporting from Cosmo Santamaria.