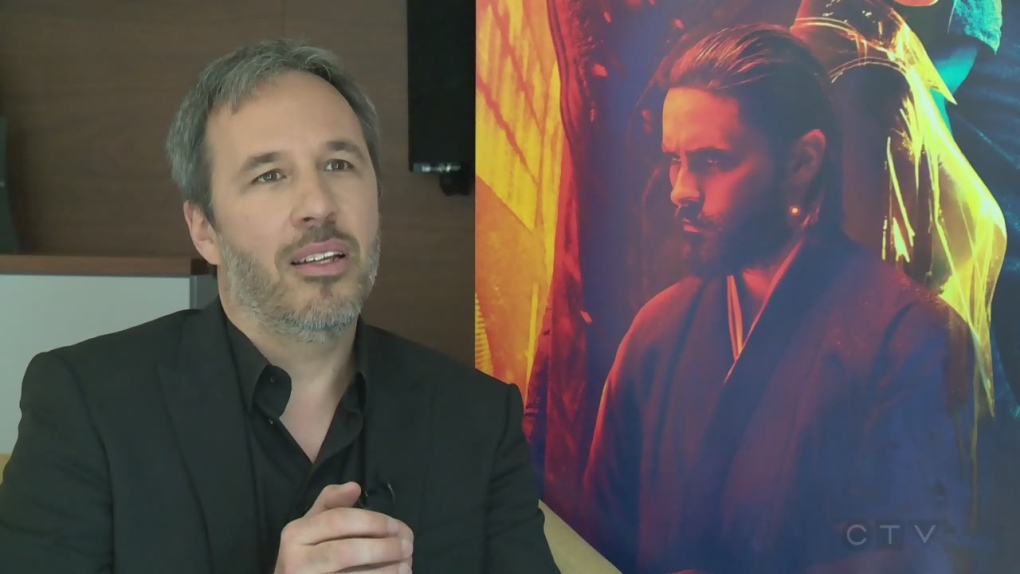 CANNES, France -- Quebec director Denis Villeneuve has been chosen as one of the nine jurors who will select the highest prize at this year's Cannes Film Festival.

Australian actress and producer Cate Blanchett will head the jury for the Palme d'Or.

The 71st edition of the festival begins May 8.