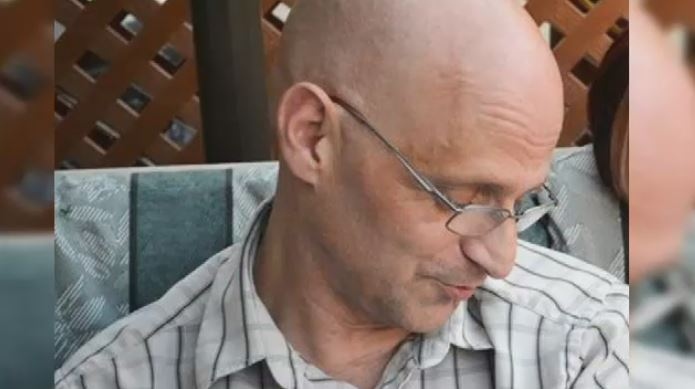 MONTREAL -- The death of truck driver Gilbert Prince in a Metropolitan Expressway (A-40) pile-up in Montreal in 2016 was preventable, the coroner concluded in a report released Tuesday.

The 59-year-old was killed after his truck caught fire in a collision involving four trucks. The truck driver died of asphyxiation because he was trapped in his cabin while his truck burned, according to coroner Stéphanie Gamache's report.

Gamache wrote that this death could have been avoided if the distance separating the last two trucks in the chain had been greater, and if the first truck that suddenly came to a stop had been better maintained by the owner company.

The report is based, among other things, on the findings of investigations by the Commission for Standards, Equity, Health and Safety at Work (CNESST) and the Surete du Quebec (SQ) provincial police.

According to the investigations, the Aug. 9, 2016 accident was caused, among other things, by the Bombardier tanker truck unexpectedly stopping on the highway. The truck behind it was able to brake in time, but it was struck himself from behind by another truck.

Prince, who was driving the fourth truck, was unable to avoid the vehicle in front of him, which he collided with. This accident spilled diesel under his truck, causing the fire.

The CNESST investigation concluded that the accident involving Prince's truck was inevitable since at 31 metres away, he could not have braked in time.

"This contributory element constitutes an unfortunate and fatal driving error for an experienced trucker," said Gamache.

In her report, the coroner recommends that the Société l'assurance-automobile du Québec (SAAQ) carry out an awareness campaign on safe distances between vehicles and involve the police in this initiative.

"I think it is important for the SAAQ, which sees to the application of the Highway Safety Code, to carry out an awareness campaign among the population in general, and the heavy vehicle industry in particular, in order to remind everyone of the importance of respecting a sufficient distance between road users at all times, summer and winter," she wrote.

As for the deficient maintenance of the Bombardier truck, Gamache does not consider it relevant to issue a recommendation since regulatory changes have been made since the tragedy which "will certainly prevent an accident such as the one that caused the death of Mr. Prince."

The CNESST had indicated in its report that the Bombardier truck was equipped with an interlocking device, which prevents the vehicle from rolling when loading and unloading fuel. However, the truck in question was an old and worn model, and the device was activated by mistake on the highway. As the truck had no way around the device, it stopped without the driver being able to do anything.

After the accident, the standards were changed so that trucks travelling on roads over 40 km/h were still equipped with a bypass mechanism and an indicator light.