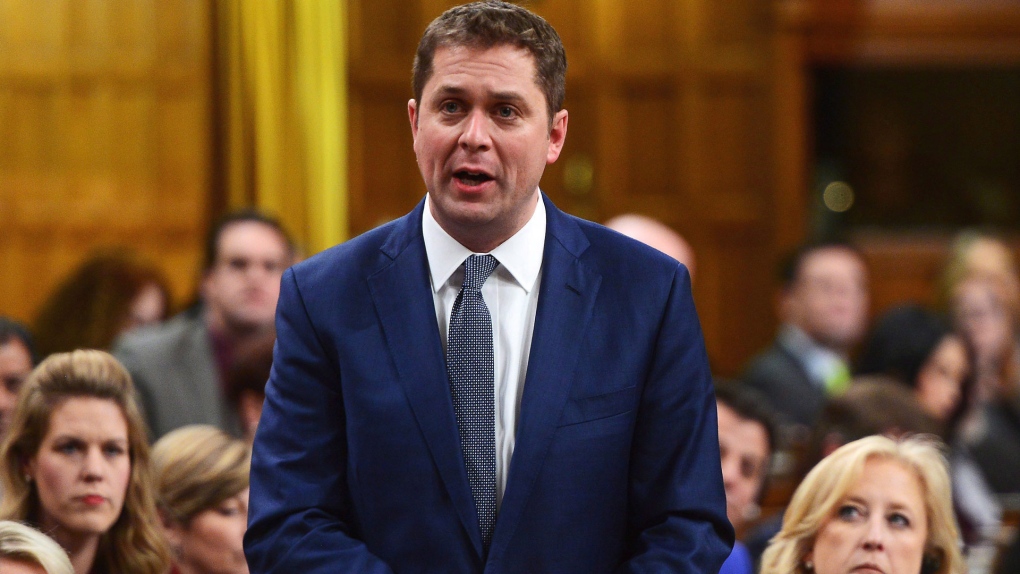 Conservative Leader Andrew Scheer responds to a question during question period in the House of Commons on Parliament Hill in Ottawa on Wednesday Dec. 13, 2017. THE CANADIAN PRESS/Sean Kilpatrick

The weekly Radio-Canada program features various guests, with many of them enjoying a glass of wine as they exchange pleasantries.

A spokeswoman for Scheer says he is looking forward to the show, which will be taped later this week before being broadcast Sunday night.

Scheer was in Quebec recently to kick off a campaign of "seduction" with an eye on the 2019 federal election.