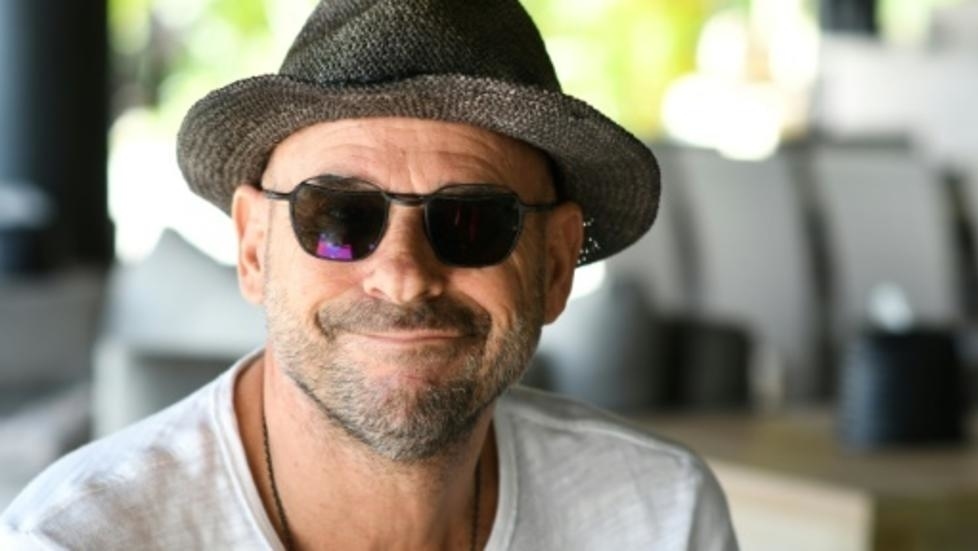 Guy Laliberte, founder of the Cirque du Soleil and owner of the private island of Nukutepipi. (AFP)

MONTREAL -- Music aficionados like to focus on who headlines big festivals like the Coachella Valley Music and Arts Festival, which announced the lineup for its 2020 edition Thursday night.

And so it's not surprising to see that much of the social media chatter so far has focused on the top-of-the-bill acts over the festival's two three-day weekends in April: namely reunited rap-rockers Rage Against the Machine, Houston rapper Travis Scott and reclusive R&B star Frank Ocean.

But what caught our eyes were two words, in tiny type, on the bottom line of the festival's Day 3 lineup: Guy Laliberte.

Yes, that Guy Laliberte - the one who founded Cirque du Soleil in 1984 and who has in recent years shifted his focus to his career as a DJ - is making his Coachella debut in 2020.

Laliberte, who sold his majority stake in Cirque du Soleil for a reported $1.5 billion in 2015, has been DJ-ing professionally for the past two years.

Last year, he opened the PY1 Pyramid, an "innovative pyramid-shaped venue" in the Port of Montreal, where he has already plied his new trade.

The first weekend of Coachella is already sold out. Tickets for the second weekend (April 17, 18 and 19, with Laliberte performing on the 19th) are on pre-sale here.

Laliberte has been in the headlines for non-DJ reasons as of late: he was arrested in November for allegedly growing cannabis in Tahiti.