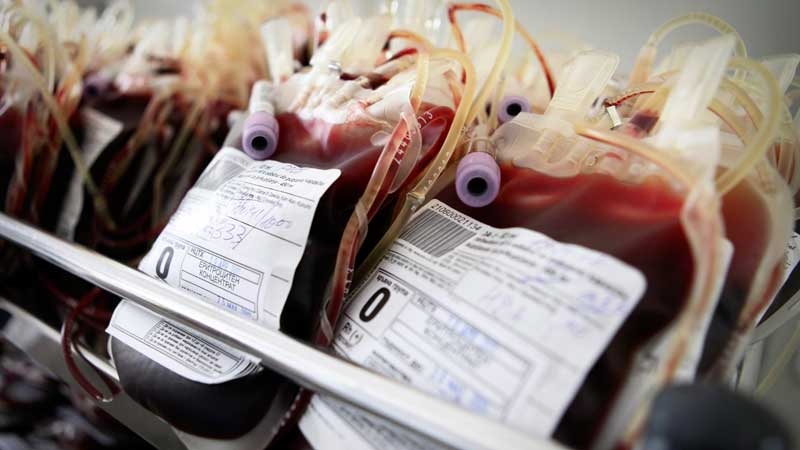 Health Canada is lifting the lifetime ban on blood donations from men who have had sex with other men.

Ever since Hema-Quebec and Canadian Blood Services were created to take responsibility for the medical blood supply, men who have had one homosexual encounter since 1977 have faced a lifetime ban on donating blood.

Lobby groups have been trying to overturn this ban almost since it was put in place, and now Health Canada has agreed, with tight restrictions.

Beginning July 22 men who have abstained from sexual intercourse with other men for at least five years will be able to donate blood.

Lifetime restrictions on blood donations from homosexual men are common in many first-world nations.

Nine countries, including Sweden and Brazil, allow blood donations from gay men who have been celibate for at least a year.

Only six countries have no restrictions on donations from sexually active gay men, including Chile, Italy, Mexico and Poland.