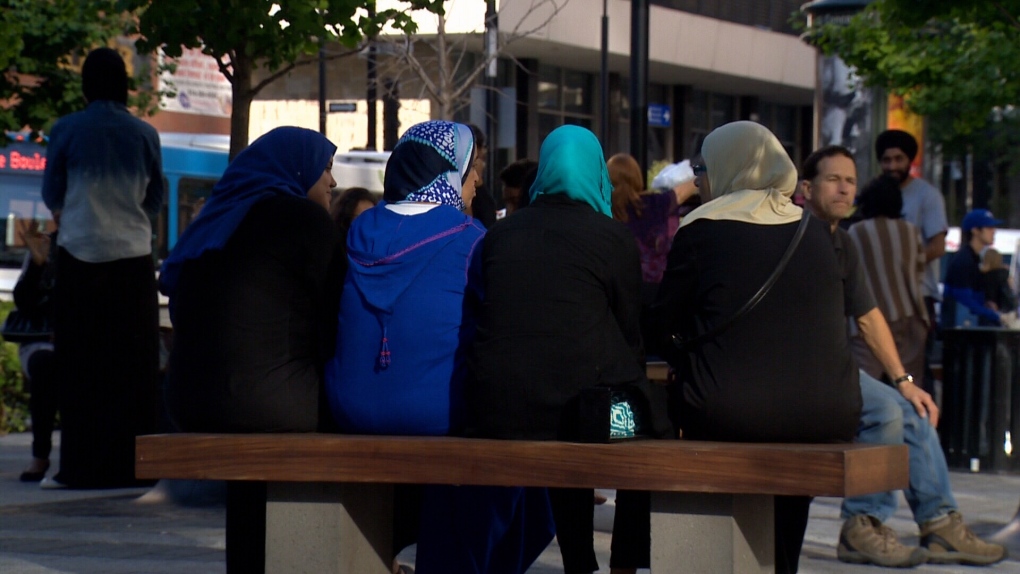 MONTREAL -- Canada’s immigration numbers have dropped in 2020, and a new study shows just how much the population demographics may be affected by the COVID-19 pandemic and international travel restrictions.

The day before World Refugee Day (June 20), the Association for Canadian Studies published the migration and refugee numbers in 2020, as compared to those a year ago.

While 3,851 more immigrants came to Canada in the first quarter of 2020 (69,787 total) than did in 2019, the number dropped dramatically in April as international travel restrictions began.

In the first quarter of 2020 international migration accounted for over 80 per cent of Canada’s population growth.

Prime Minister Justin Trudeau marked World Refugee Day by saying in a statement that his government “stands in solidarity with the millions around the world who long for what is often taken for granted: a safe place to call home. We will continue to do our part to support refugees and forcibly displaced people.”