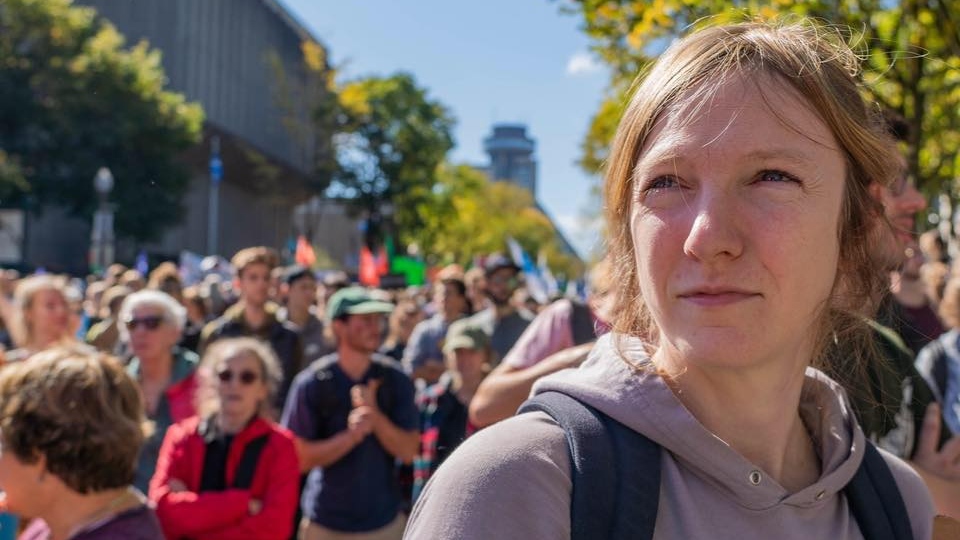 Quebec Solidaire MNA Catherine Dorion has been criticised by some in the National Assembly who object to her casual attire when performing her duties. SOURCE Facebook

MONTREAL -- Wear a hoodie and support feminism and Quebec Solidaire MNA's Catherine Dorion's right to wear what she wants in the National Assembly.

That's the sentiment behind the call for women to wear a hoodie and take a selfie with the hashtag #moncotonouatemonchoix Nov. 12. 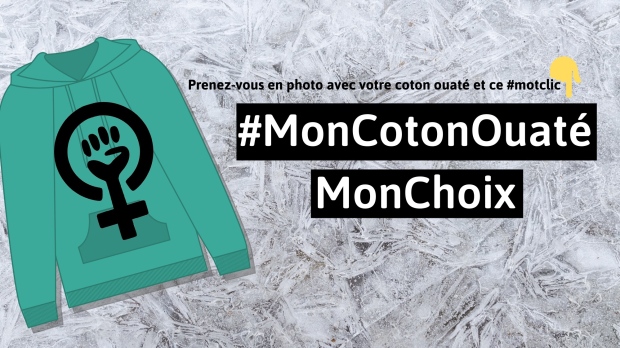 "Women's bodies do not belong to you. Women's clothing choice does not belong to you," reads a post promoting the campaign. "Hooded cotton, bra, mini skirt, veil, overalls. It's not your business. We do our job well and we will wear whatever we want."

Adreanne Paquet and Willy Blomme started the group on Facebook, and the discussion includes both support and derision in the comments section of the group and on Twitter.

Dorion was also criticised after she posted a tongue-in-cheek picture of her "Halloween costume" where she's sitting on the main desk at the Salon Rouge in a blazer, skirt and heels prompting the Quebec Liberal Party to file a formal complaint for the percieved lack of decorum. 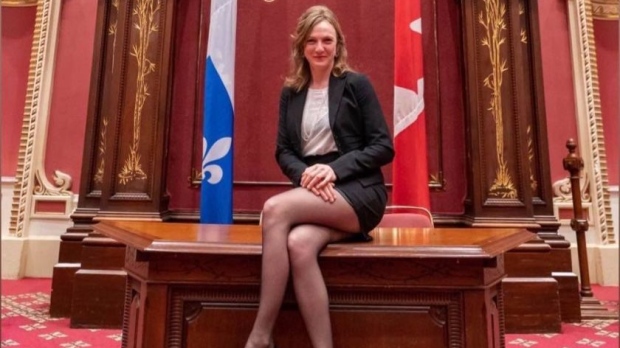