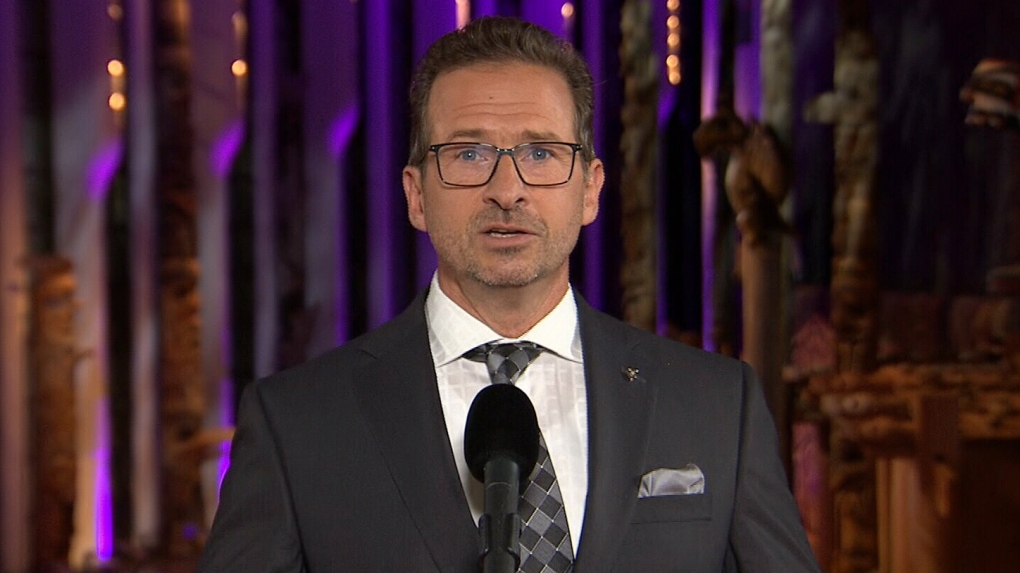 "I have personally spoken to each of these candidates," Blanchet said in a statement. "They all regret having in the past shared videos or messages containing inappropriate remarks. They apologize. And as the leader of the Bloc Quebecois, I also apologize on their behalf to all Quebecers."

The Journal de Montreal reported Tuesday that four BQ candidates running in the Oct. 21 federal election were discovered to have posted anti-Islamic messages and videos on their social media accounts. The candidates - Caroline Desbiens in Beauport, Lizabel Nitoi in Marce-Aurele-Fortin, Valerie Tremblay in Chicoutimi-Le Fjord and Claude Forgues in Sherbrooke - made the posts in question between 2013 and 2019, the paper reported.

Earlier Thursday, the four candidates posted the same apology, in French only, on their respective social media accounts:

In his statement, Blanchet noted that "many Quebecers have had uncertain moments in regards to the harmonious integration of newcomers to Quebec. The messages that were shared were a deplorable manifestation of these uncertainties."

Blanchet said he believes the candidates in question, and all the party's candidates, share the values of the Bloc Quebecois's program and will leave it to the wisdom of Quebec voters to decide their fates.

Blanchet's statement came just hours before the final leaders' debate of the 2019 federal campaign was to kick off Thursday night in Gatineau, Quebec.