Blanchet: Federal election reversed the balance of power between Ottawa and the provinces 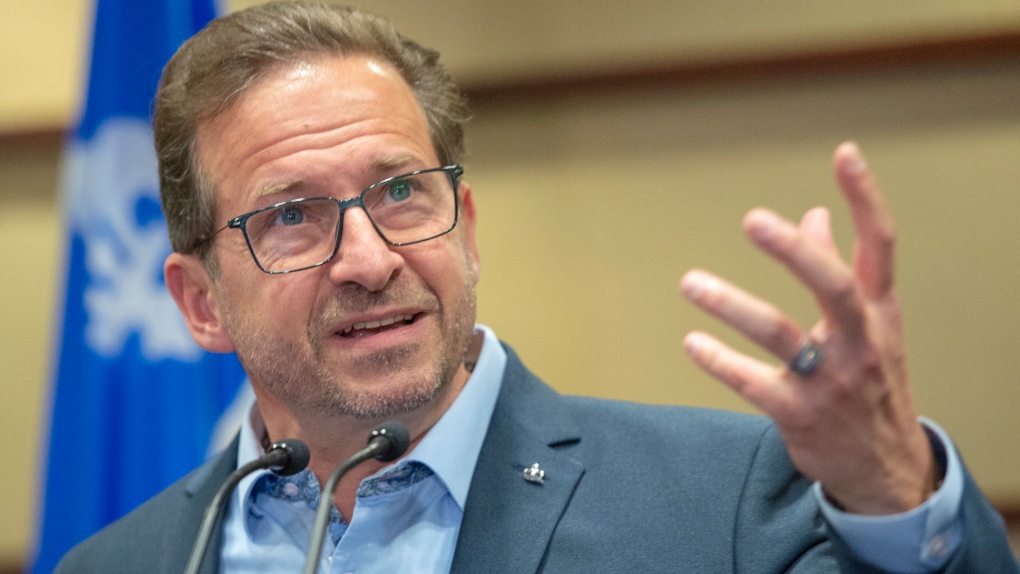 SAINT-SAUVEUR, QUE. -- Yves-François Blanchet believes that the election has completely reversed the balance of power between the provinces and the federal government.

The Bloc Quebecois leader, who met with his caucus in Saint-Sauveur, in the Laurentians, on Monday, believes that by confirming Prime Minister Justin Trudeau's minority status, voters have taken away all authority to impose conditions federal transfers to the provinces.

He says the country has lost six to seven weeks in its fight against the pandemic and that fight must be the top priority, as must the resulting health transfers.

Worse still, he believes that these lost weeks, which should have been devoted to raising awareness about vaccination, have given “an extraordinary platform to opponents of vaccination, who have rallied behind Maxime Bernier.”

Blanchet is accusing Trudeau of being directly responsible for this push by the People's Party of Canada, which has latched onto the anti-sanitary measures and anti-vaccine movement in order to attract votes.

In addition to the pandemic and health transfers, the Bloc leader has put the climate emergency on Parliament's agenda and promises to be “tough” on the issue, saying it is necessary to “stop the hypocrisy of saying the words and not doing the deeds.”

He still plans to hold meetings with the leaders of the other parties to lay the groundwork for a way of operating that will allow Parliament to function, but these will be one-on-one meetings, not group meetings, a situation he said would only lead to unproductive and unnecessary fights.

One thing is certain, he said: this Parliament will not be dissolved for several years because he is convinced that “no one will have the audacity to even fantasize about throwing Canada and Quebec back into an election for several years.”

And the burden of continuity, he points out, rests entirely on Trudeau’s shoulders.

“It is the duty and the sole duty of the prime minister to always find a partner to get things passed the way he wants them passed, if not to negotiate, to improve them before they are passed. But there must be no more election blackmail, especially not from the government.”

- This report by The Canadian Press was first published in French on Sept. 27, 2021.