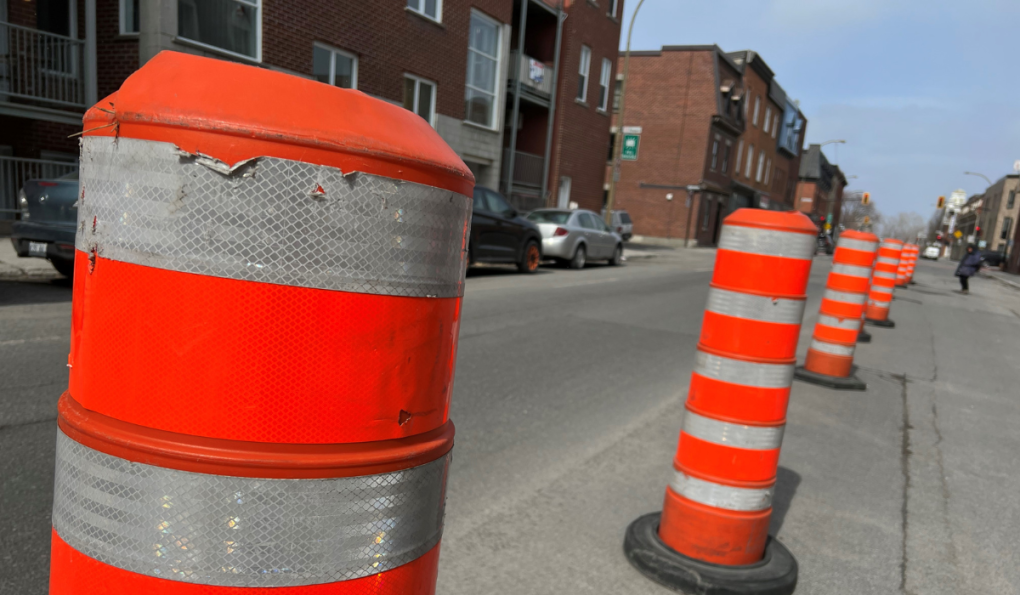 Those driving to the South Shore this weekend will need to avoid the Louis-Hippolyte-La Fontaine Tunnel on Highway 25, as well as the Saint-Pierre Interchange, as roadwork is scheduled.

The following are default closures:

As a result the following are default closures:

All work may be cancelled due to weather. For more information and detours, visit the Mobility Montreal website or its Facebook page.

Leaders of the world's wealthiest democracies struck a united stance to support Ukraine for 'as long as it takes' as Russia's invasion grinds on, and said they would explore far-reaching steps to cap Kremlin income from oil sales that are financing the war.