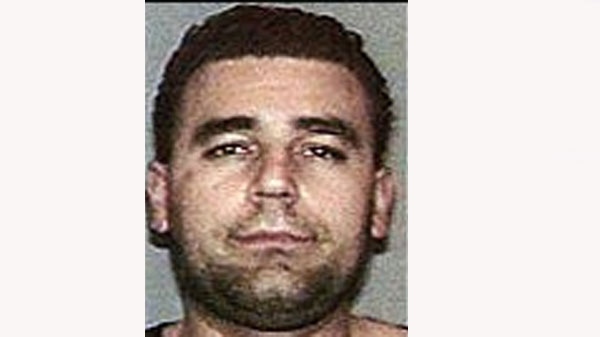 MONTREAL - An autopsy has been scheduled for the reputed "Bambino Boss," an alleged New York mobster whose body was reportedly dragged out of a river northeast of Montreal on Thursday.

Officers said they pulled the man from a shallow part of L'Assomption River shortly after 10:15 a.m. local time after a passerby spotted the body from the shore.

Police haven't officially named the victim but multiple reports have identified the body as that of Salvatore Montagna, a reputed former Mafia boss.

"When (police) arrived, they saw a man lying near the river, they took him out of the water and started doing CPR with the help of emergency personnel," Sgt. Benoit Richard told The Canadian Press.

Richard said the then-unconscious man was transported to hospital where he later succumbed to his injuries and was pronounced dead.

One passerby reported seeing a man fall into the river after running away from a white van.

Montagna was born in Montreal but spent much of his childhood in Sicily, the same region in southern Italy that the infamous Rizzuto crime family hails from.

The FBI once called Montagna the acting boss of the Bonanno family. The Bonanno crime family is one of the five largest Mafia families in New York and reportedly had close ties to the Montreal Mafia.

The 40-year-old father of three was known to friends as Sal "The Ironworker" Montagna because his family owned a metal company in Brooklyn.

In April 2009, Montagna returned to Montreal after being deported from the United States for refusing to testify about illegal gambling.

His return to Canada coincided with the start of a series of murders involving top-ranking members of the Rizzuto crime family.

It's been speculated that Montagna was embroiled in a power struggle for leadership of the local Montreal Cosa Nostra, which has been linked to the Bonanno family.

Police have said they will await the results of Friday's autopsy to determine the official cause of the man's death.

With files from CTV Montreal's Rob Lurie and The Canadian Press