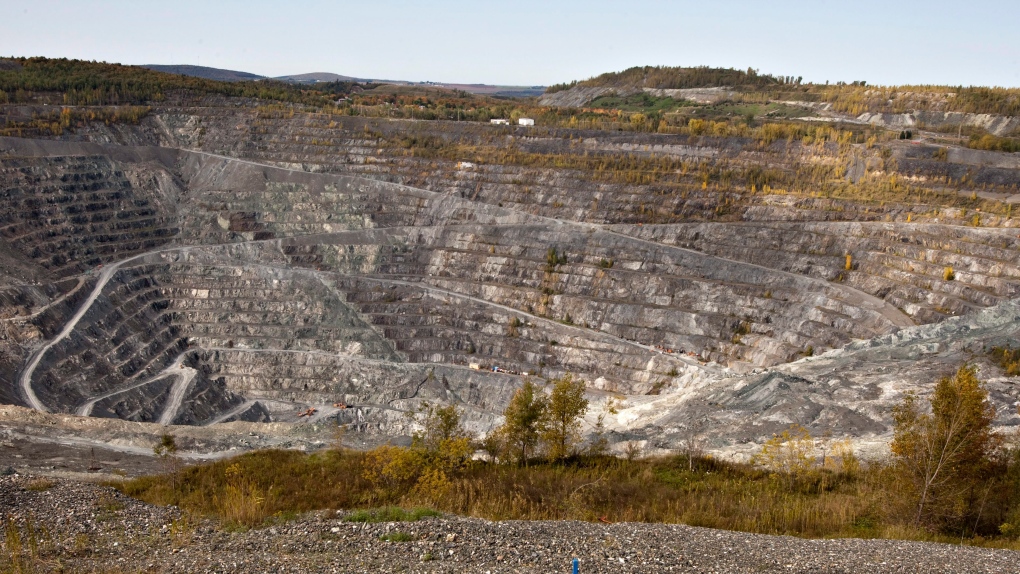 The Jeffrey asbestos mine Friday, October 7, 2011 in Asbestos Que. THE CANADIAN PRESS/Jacques Boissinot

MONTREAL -- The citizens of Asbestos, in Quebec's Eastern Townships, will have to choose between Apalone, Jeffrey, Phénix and Trois-Lacs as a new name for their town.

Mayor Hugues Grimard made the announcement Monday night during a city council meeting. Citizens will have to vote by ballot in a month.

The names refer respectively to an endangered turtle, the name of the city's first asbestos mine operator, a mythic bird that is reborn from firey ashes (and a plot point in the Harry Potter book series) and an ancient municipality.

The city received more than 1,000 names since the municipality decided to move past the poisonous municipality moniker, said the mayor.

On Nov. 27, 2019, the city council announced the launch of the name-changing process following reflections on the city's economic future.

The town of around 7,000 people decided to rid itself of the negative connotation of its name, which, in English, is the name of a carcinogen substance.

Founded in the late 19th century near the Jeffrey mine, the city helped make Canada one of the world's leading exporters of asbestos. For decades, asbestos had been used in the manufacturing of many materials, but is now banned in several places around the world due to the risks it poses to human health.

The cost of the name-change process has been estimated by the city of Asbestos at approximately $100,000. 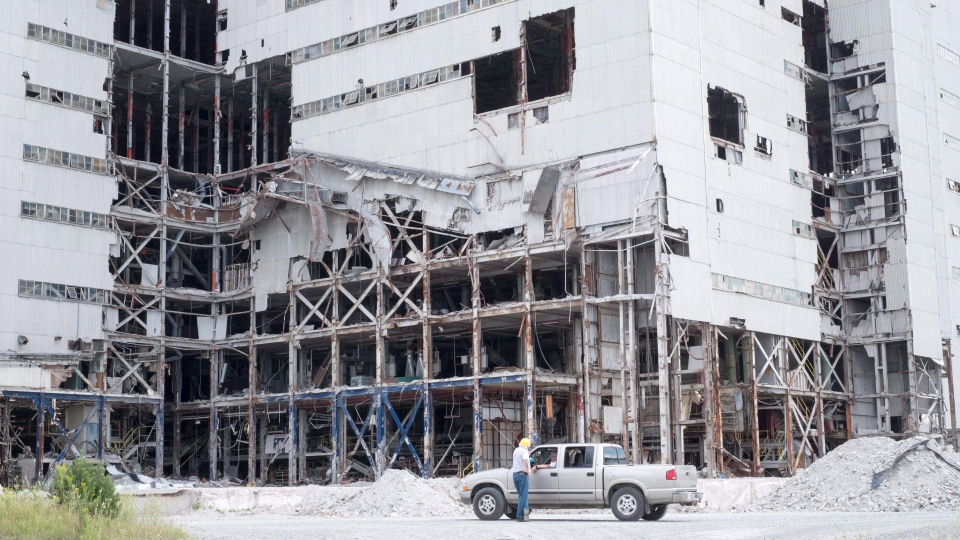