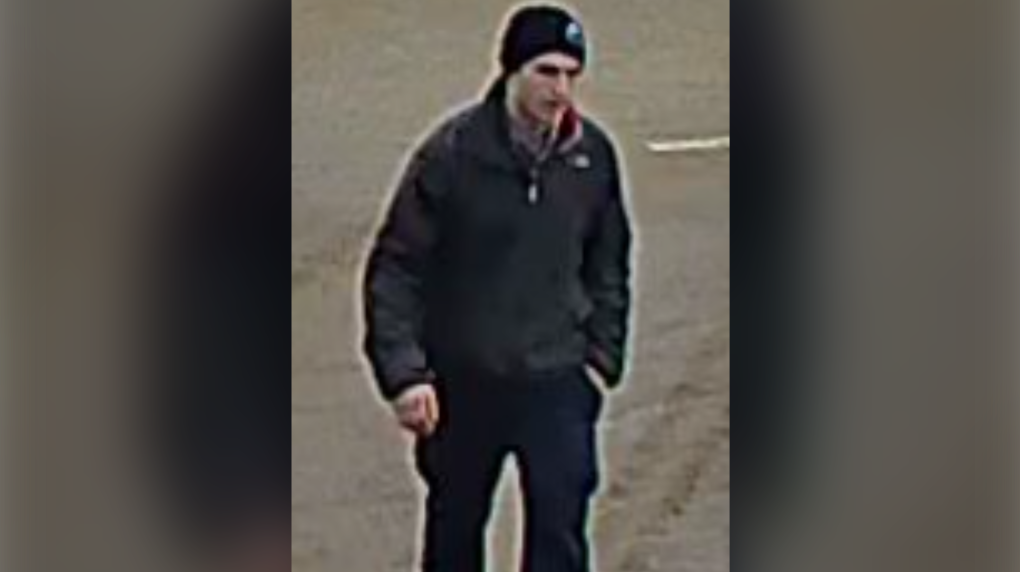 Quebec provincial police are asking for the public's help in identifying this man.

Quebec provincial police are asking for the public's help in identifying a man who may have witnessed a sexual assault at a resort near Quebec City in the spring.

On April 1 at 11:30 a.m., police officers were called to intervene at the Duchesnay tourist resort in Sainte-Catherine-de-la-Jacques-Cartier, west of Quebec City. They say a woman was sexually assaulted while driving on the resort grounds.

During the same time period, this man was seen walking in the resort parking lot. Investigators are looking to identify this man to see if he has any information that could assist in the investigation.

Anyone who could identify this man or recognize himself in the photo is asked to contact the Sûreté du Québec at 1-800-659-4264.