Amherst St. to be renamed due to namesake's brutal legacy 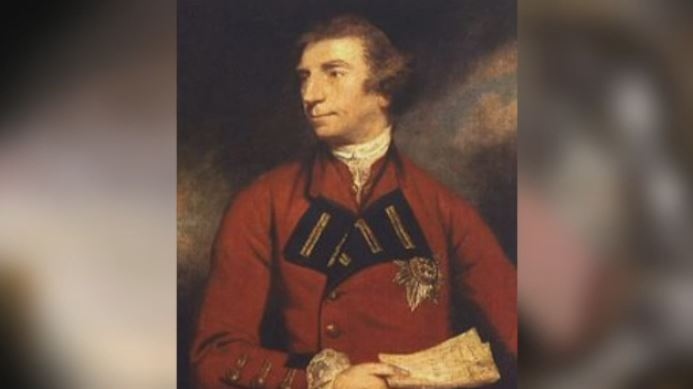 In the same day the city unveiling its new flag, which now includes representation of indigenous people, Coderre said the name change will happen as soon as possible.

Jeffery Amherst was the English military commander who defeated the French army and captured Montreal, and was later named Governor General of British North America.

In 1763, after learning of a smallpox outbreak at a military fort in what is now Pittsburgh, Amherst suggested other military leaders attempt to use blankets to spread smallpox among indigenous peoples as a way of wiping them out.

Ghislain Picard, Chief of the Assembly of First Nations, said the name change has been on the radar for decades.

"To have a street in Montreal with his name is, I would say, an insult to our people and their history," said Ghislain Picard, Chief of the Assembly of First Nations.

Coderre said the street could be named for a female indigenous leader.

There have been efforts to have Amherst’s name removed in other parts of the country and in the United States.

The unofficial mascot of Amherst College in Massachusetts was Lord Jeff until last year, when tens of thousands of students, alumni and faculty voted overwhelmingly in favour of getting rid of him.

There was also another initiative in PEI to change the name of Port-La-Joye - Fort Amherst National Historic Site, but Parks Canada ultimately decided against it.