Amazon to open five facilities in Quebec and create more than 1,000 jobs 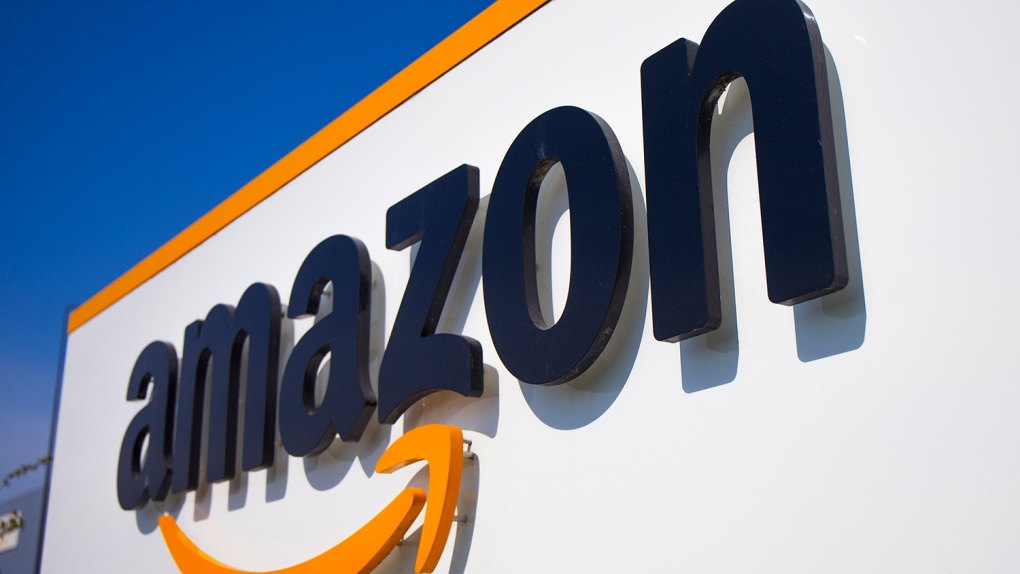 MONTREAL -- Amazon says it will open five facilities in Quebec that will create more than 1,000 jobs and speed up customer deliveries.

The U.S. online retail giant says it will add two sorting centres and its first three delivery stations in the province.

Its largest sorting centre in the province, a 48,300-square-metre facility, will open this year in Coteau-du-Lac, about 60 kilometres west of Montreal, that will create at least 500 jobs. Another centre will open in Longueuil, on the south shore of Montreal.

Three new delivery stations in 2021 and 2022 will employ hundreds of new positions. Two will be located in Laval and one in the Montreal suburb Lachine.