Agreement in principle reached at Molson plant with union workers

Agreement in principle reached at Molson plant with union workers 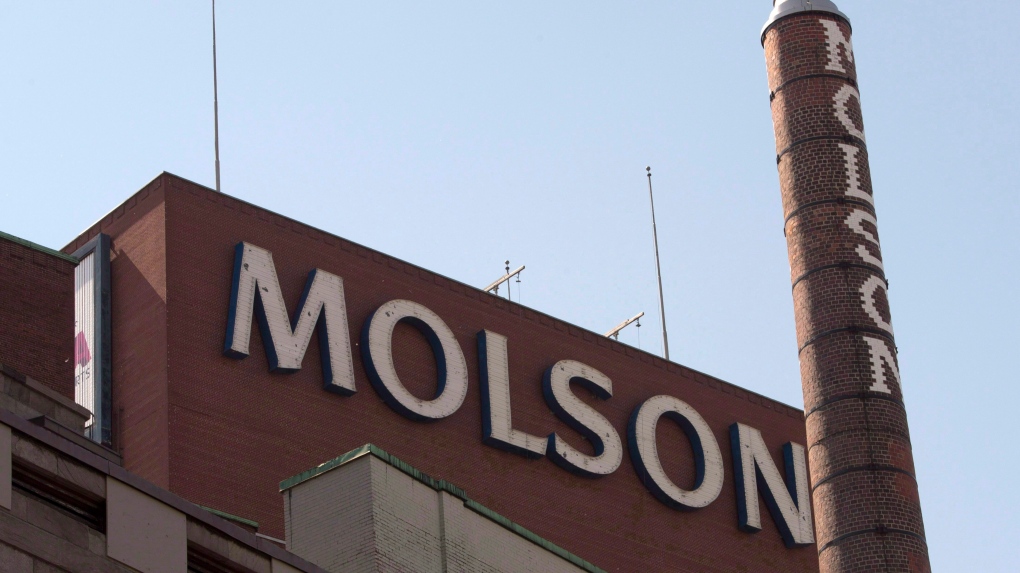 The Molson Coors brewery is seen in Montreal on June 3, 2015. THE CANADIAN PRESS/Ryan Remiorz

An agreement in principle has been reached at Molson, where some 425 workers, members of the Teamsters Union, had gone on strike in March.

Both the local section of the Teamsters union, affiliated with the FTQ, and Molson management confirmed the information on Thursday.

The content of the agreement in principle was not disclosed, as the union preferred to keep it for its members, as is usually the case in these circumstances.

The dispute focused on wages, pensions and scheduling.

Union president Eric Picotte would not elaborate, but said that all three aspects of the dispute "have been addressed to our satisfaction."

The union members went on strike on March 25. They then rejected a comprehensive offer from the employer by 92 per cent. They will vote on the tentative agreement at a meeting on Friday night.

If the tentative agreement is approved by the union members, the return to work would take place next week.

The union certification unit includes workers at the Longueuil plant and the distribution centre located in eastern Montreal.

- This report by The Canadian Press was first published in French on June 9, 2022

In a growing challenge to Russia's grip on occupied areas of southeastern Ukraine, guerrilla forces loyal to Kyiv are killing pro-Moscow officials, blowing up bridges and trains, and helping the Ukrainian military by identifying key targets.