After meeting with religious leaders, Quebec eases rules for houses of worship ahead of schedule 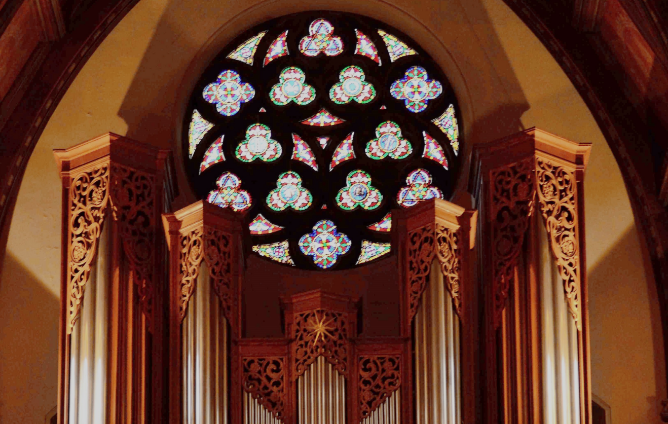 MONTREAL -- The Quebec government has eased the rules for attending religious services in places of worship after a meeting Friday with representatives from various religious groups.

A provincial spokesperson confirmed to CTV News that the government will permit up to 10 people to attend services in person, something that has been banned since Jan. 8.

The ban was supposed to stay in place until Feb. 8, when the current regime involving a nightly curfew is set to end, but authorities had a change of heart.

"To be sensitive to their needs, [Quebec public health] proposed a 'limited' relief," with 10 people allowed, said the spokesperson, "in order to allow the faithful to continue the practice of their worship." With only 10 people, she wrote, "social distancing is easily respected."

The health minister agreed it was safe and signed a decree to that effect.

There are some other rules involved, including that singing will not be permitted. Here's the full list of rules:

The health department wrote that it is "sensitive to the preservation of freedom of worship, as well as the psychological and moral well-being of practicing people," but that the rules are necessary.

"We have no other choice but to impose the recent measures, both to relieve our critically strained health-care system and to increase our chances of breaking the second wave of the COVID-19 pandemic," its statement said.

Attendance at funerals in Quebec continues to be allowed for a maximum of 25 people.

--With files from CTV's Max Harrold