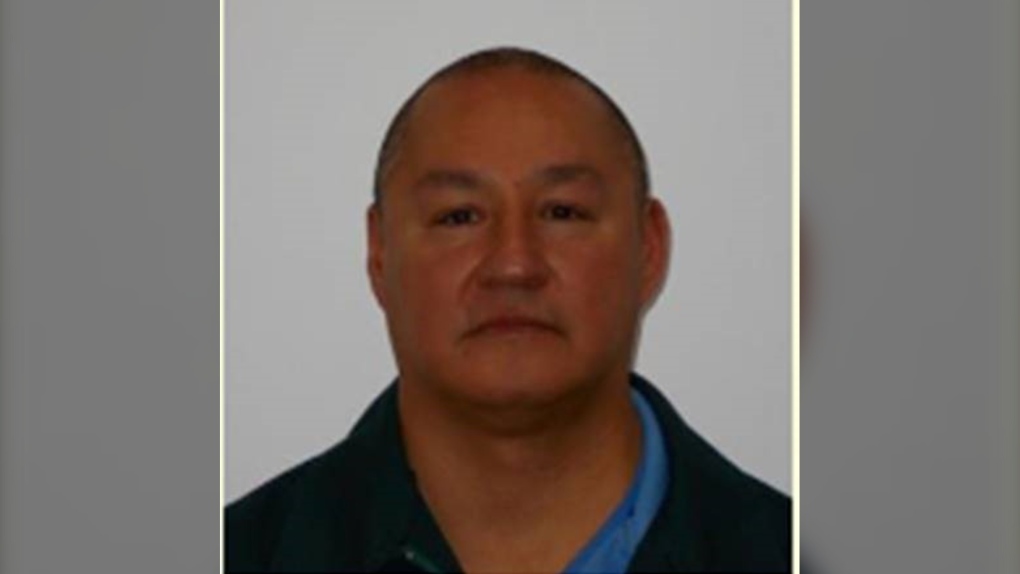 David Everett Alexson was convicted on two counts of murder and was last seen by staff leaving the premises of the Waseskun Healing Centre. SOURCE: CSC

SAINT-ALPHONSE-RODRIGUEZ, QUE. -- 51-year-old convicted of two counts of murder escaped in the early evening on Wednesday from a minimum security institution where he was being held about an hour and a half north of Montreal.

The Correctional Service of Canada (CSC) explained that at approximately 6 p.m., inmate David Everett Alexson was seen by staff leaving the premises of the Waseskun Healing Centre, in Saint-Alphonse-Rodriguez, in Quebec's Lanaudiere region.

According to the SQ, following his escape he requested a ride and was dropped off at around 7:30 p.m. on Route 343 south of Saint-Alphonse-Rodriguez.

The event was immediately communicated to the Quebec provincial police (SQ) and an arrest warrant was issued against him.

Alexson is 5'7" (1.7 metres) tall and weighs 183 pounds (83 kg). He has brown eyes and short black hair. He has a scar on his right hand and one on his left arm as well as several tattoos on both arms, chest and back.

At the time of his escape, he was wearing a gray sweater and jeans.

He is serving an indefinite prison sentence for both counts of second-degree murder, as well as arson, escape from legal custody, assault of a peace officer, intentional prison break and break and enter.

The SQ is asking for the public’s help to locate Alexson, and will set up a mobile command post at the corner of route 343 and des Monts Ave. as of 4:30 p.m. Thursday. Any witnesses or others who have information related to Alexson’s escape and disappearance are asked to visit the command post to meet with investigators.

Alternately, anyone with information on the whereabouts of Alexson can also contact the SQ, confidentially, at 1-800-659-4264 or dial 911.

The CSC will conduct an investigation into the circumstances surrounding the escape.

The Waseskun Healing Centre is an Indigenous organization affiliated with CSC and the Correctional Services of Quebec (CSQ). Its mission is to facilitate the healing of Indigenous offenders in order to promote their successful reintegration into their families, communities and nations.

-- this report by The Canadian Press was first published Feb. 11, 2021. With files from CTV News Montreal