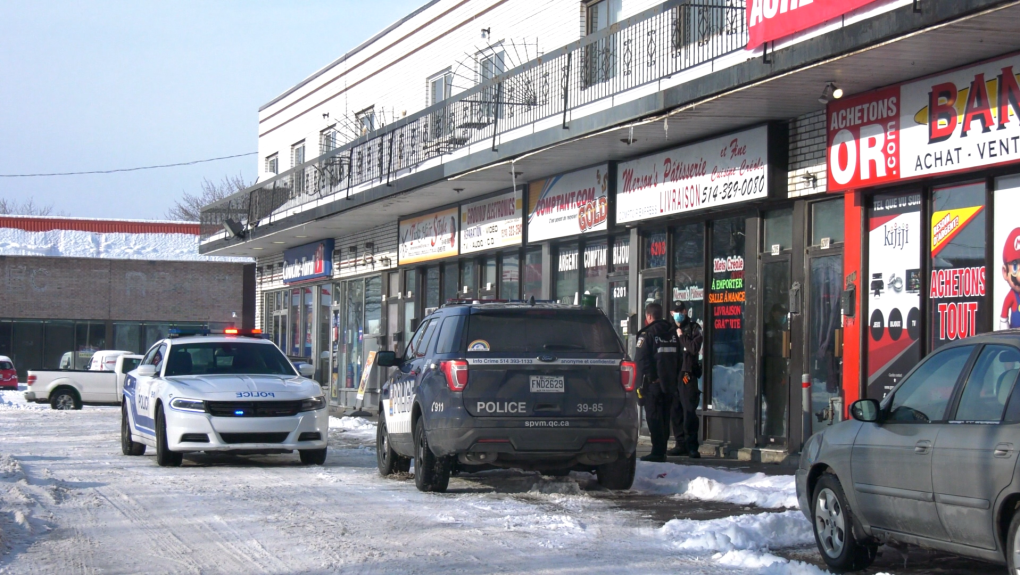 Montreal police are investigating after a man was stabbed Saturday night in the Montreal North borough. The 39-year-old is not cooperating with police and is in stable condition in the hospital. (Kelly Greig/CTV News)

MONTREAL -- A man is in the hospital recovering after being stabbed Saturday night in Montreal North.

On the scene, officers found a 39-year-old with stab wounds to the upper body in a residential building, and he was taken to the hospital with non-life-threatening injuries.

"He's not cooperating and he's known to the service," said Comtois. "For now we have no arrests."

Comtois said officers will be reviewing surveillance video in the area and canvassing the neighbourhood Sunday.