93-year-old cyclist succumbs to injuries after collision in Montreal

93-year-old cyclist succumbs to injuries after collision in Montreal 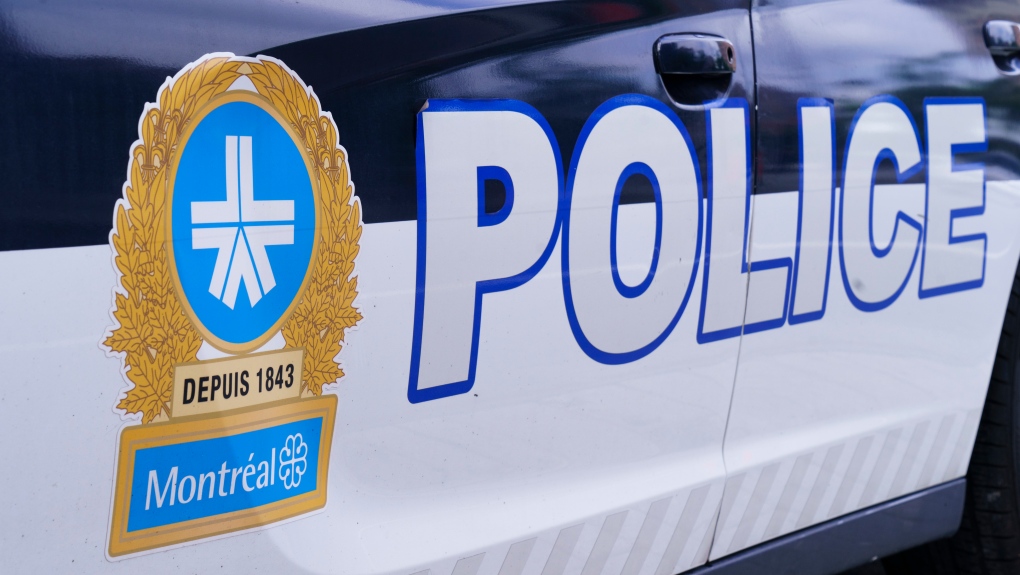 A 93-year-old cyclist has died after he was struck by a car in Montreal's Saint-Leonard borough.

Officers say it appears the cyclist tried to manoeuvre between the vehicle and a trailer behind it when he was struck.

He was transported to hospital, where he later died of his injuries.

The 57-year-old driver was not harmed.

Investigators erected a perimeter around the scene to allow them to determine the circumstances surrounding the incident.

Officers say they have no reason to believe excessive speed or alcohol were factors in the crash.