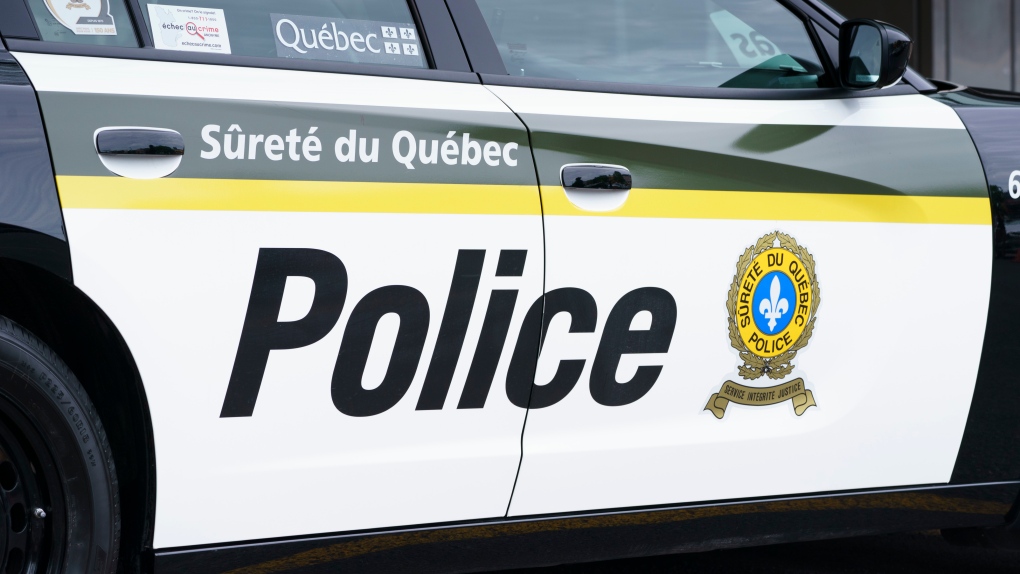 An 80-year-old woman has died after a fire erupted in an apartment building in Saint-Hyacinthe, Que. early Saturday.

Another resident of the building on Drouin Ave. was hospitalized for their injuries.

According to Surete du Quebec spokesperson Stephane Tremblay, the woman who died was found unconscious in the staircase near the entrance of the building about 1:45 am.

She was taken to a hospital and later died due to her injuries.

“There was a lot of smoke in the entrance,” Tremblay said, adding that the fire was mostly confined to the entrance, the nearby staircase and one unit in the building.

About 20 residents were forced out by the fire. Some were taken in by the red cross, while others were given temporary shelter by family and friends.

Fire and police investigators were still at the scene Saturday afternoon; a cause of the blaze has yet to be determined.

Sunday officially marks one month since the world's richest man took the helm at Twitter. The billionaire has seemingly left no stone unturned during his whirlwind first month as "Chief Twit." Here is a look at the range of ways Musk (who is still, simultaneously, CEO of his other companies Tesla and SpaceX) has already left his mark on one of the world's most influential social media platforms.