30 years of accomplishment for Educ'alcool. What's next? 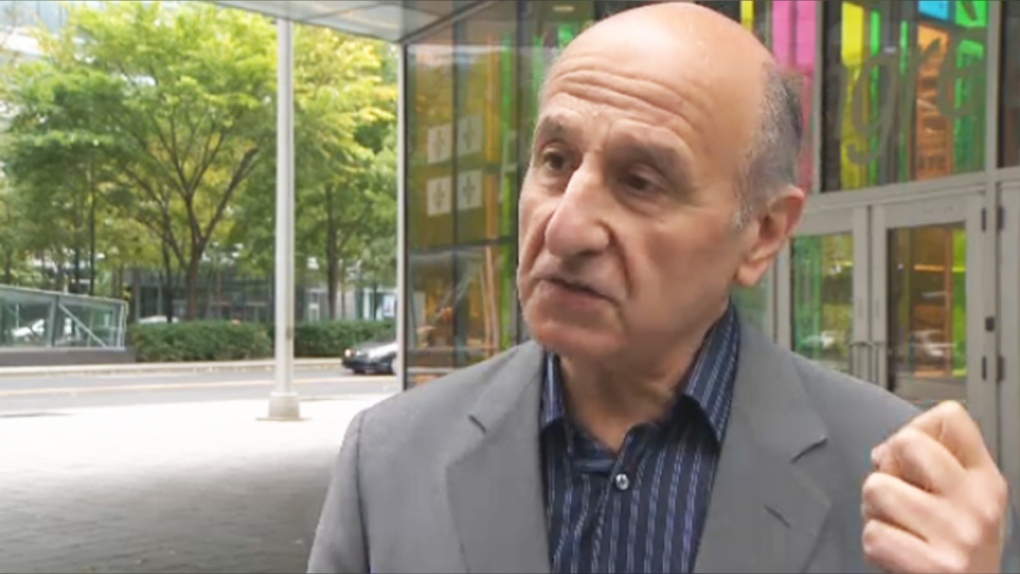 MONTREAL -- October was the month for celebrating Éduc’alcool’s 30th anniversary.

We made the most of it, feeling pride and joy as we noted the progress Quebecers have made regarding their relationship to alcohol. But it was not a time of complacency, and we also looked ahead, contemplating all that remains to be done.

We were honoured by all the accolades for Éduc’alcool’s work over the years. Some 15 different politicians, from both the governing and opposition parties in Quebec City and Ottawa, spoke of their appreciation of, and even admiration for, Éduc’alcool, whose remarkable credibility was noted across the board. In addition, we were awarded the Lieutenant Governor’s Medal for Exceptional Merit. Such tributes and unanimous public praise are rare in the life of any organization. We received them with appreciation and humility.

Appreciation, because this recognition acknowledges three decades of dedicated hard work and more than $85 million invested by our members in preventing problems related to alcohol abuse. And also because it highlights our contribution to educating Quebecers and making them more accountable.

Humility, because we are only too aware of all the work that still lies ahead, particularly with regard to ensuring greater compliance with the recommended drinking limits, as well as reducing the incidence of impaired driving, drinking-related sexual and domestic violence, and alcohol dependence.

Now, it’s time to look to the future.

Éduc’alcool has been extremely effective in its education and prevention efforts, and we are committed to continuing our work. But no matter how much time, effort and money we dedicate to our cause, we cannot do it all alone.

We know that lasting progress results only when everyone gets involved, and a whole constellation of measures is implemented to achieve our common objectives.

Parents could be more concerned about their children and drinking, and talk to them more about it; Éduc’alcool has developed a guide for that very purpose. Teachers could make more use of the You Be the Judge program, created by Éduc’alcool to help them enlighten their students and encourage independent thinking. The media could pay more attention to alcohol-related issues and take a more critical look at research on the subject—some of it very sensational—before publishing or broadcasting the results.

The scientific community could help people make sense of the many, often contradictory, studies that are published about alcohol and health, by speaking up, when necessary. Their occasional reticence in the face of biased and incomplete research, which is often overly generalized and addressed to the entire population, is not the best way for them to contribute.

Government could also do more. Quebec could do more by better regulating the way alcoholic beverages are marketed, in order to protect minors more effectively and combat heavy drinking. It could also make training mandatory for the owners of licensed establishments and their serving staff.

The federal government could regulate pre-mixed, sweetened alcoholic beverages more effectively, and require alcoholic beverage labels to state their alcohol content in terms of standard drinks. At the same time, Ottawa could take a stronger stance against the ideologues who are trying to demonize alcohol and make people believe it is dangerous, no matter how or how much you drink.

One last thought: The public debate about alcohol must be based on clarity, balance, and strict science, not on ideology and morality. It is government’s job to make sure that happens. That would be the best birthday present ever for Éduc’alcool.

- Hubert Sacy is the Director General of Éduc’alcool