3 injured after stabbings in Quebec City

3 injured after stabbings in Quebec City 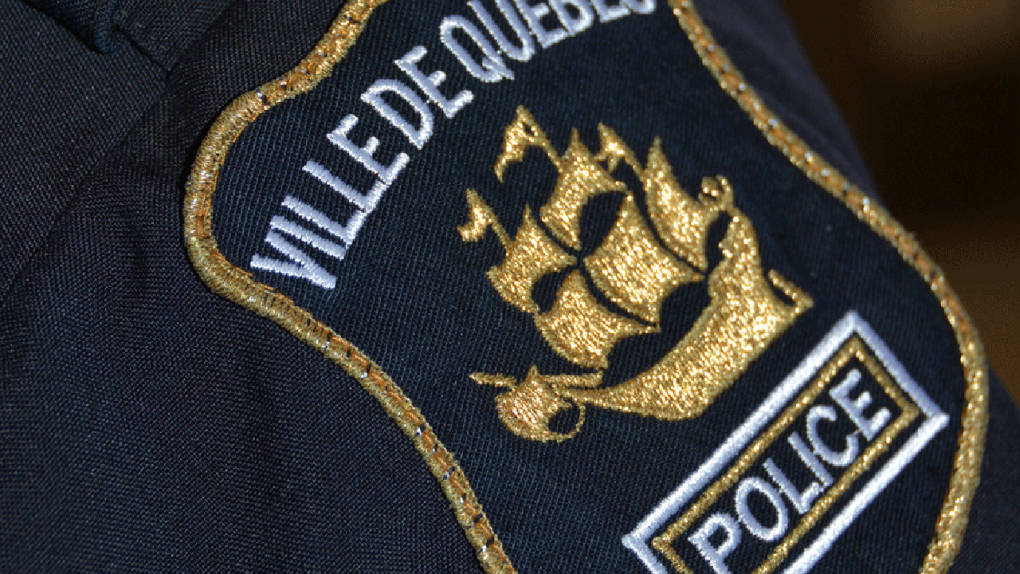 According to Quebec City police (SPVQ), the first incident occurred at 12:05 a.m. under the auditorium of the Place de l'Université-du-Québec on Charest Boulevard and de la Couronne Street.

A 33-year-old woman was transported to hospital to be treated for her injuries, but authorities say her life is not in danger.

Soon after, two men in their 20s were stabbed nearby. They are being treated for minor injuries.

Quebec City police says it is looking for two suspects -- a man and a woman -- adding it is too early to link the two assaults.

Investigators are onsite to assess the scenes.