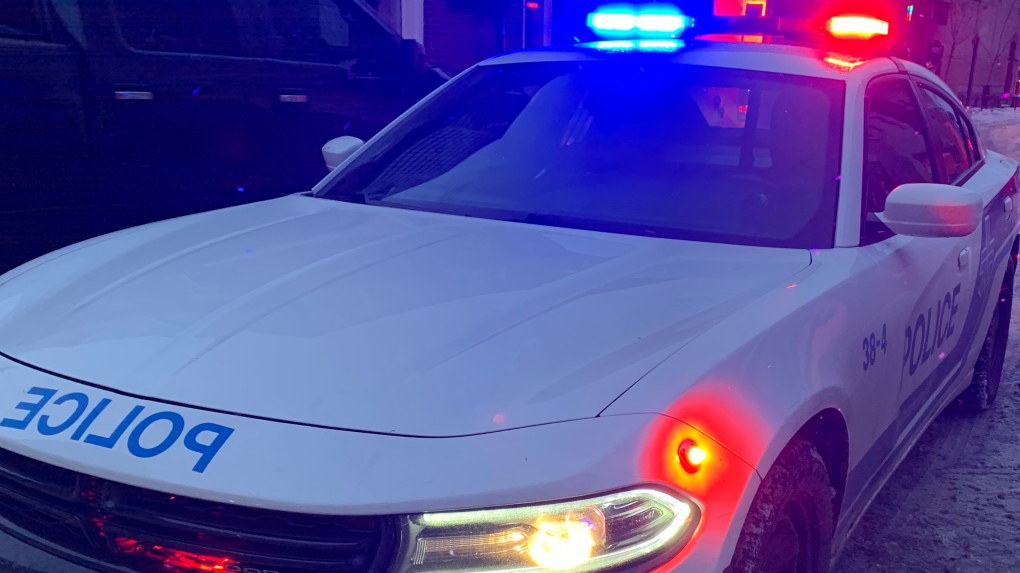 Montreal police (SPVM) is investigating after two cars and an apartment building were damaged by flames in the city's northeast Saint-Michel neighbourhood.

Officers received a 911 call at 12 a.m. Thursday about a car on fire in the parking lot of a building on 24 Avenue, near Jean-Rivard Street.

According to police, the flames then spread to a neighbouring car, while the heat from the fire caused damage to the apartment building.

Montreal firefighters extinguished the blaze but were unable to determine how it started.

There were no reported injuries and one of the cars has been towed away for inspection.

The investigation has been handed over to the Montreal police arson squad.

-- This report by The Canadian Press was first published in French on March 17, 2022.