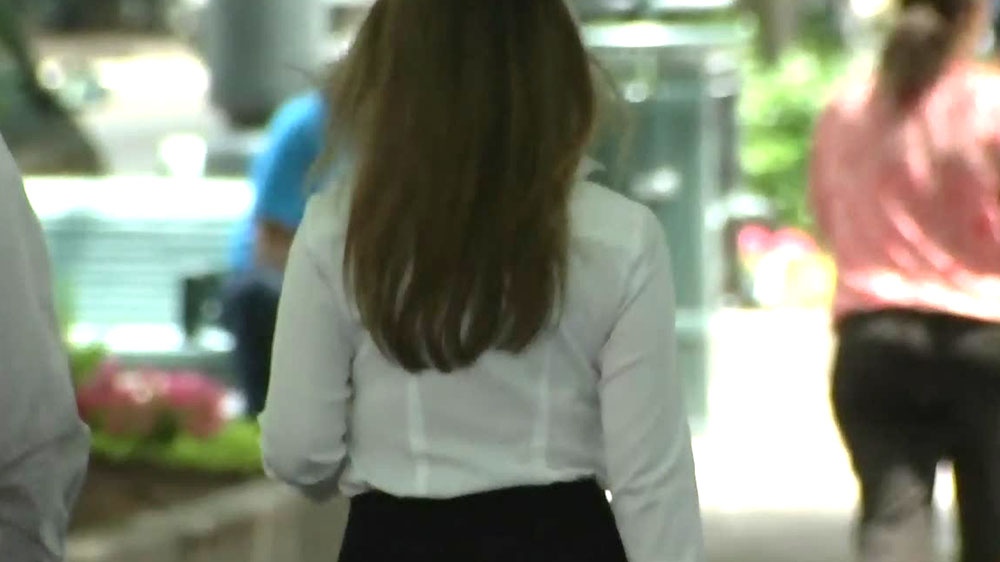 The findings released today by Statistics Canada show women were also more likely than men to report certain forms of violence, including sexual assault and sexual harassment in the workplace, than men.

The study on gender-based violence examined behaviours and experiences ranging from those that do not necessarily constitute a crime to those, like sexual assault, that are criminal offences.

It says the most common types of unwanted sexual behaviour women reported experiencing in public were unwanted attention, with 25 per cent of women saying they had been on the receiving end, followed by unwanted physical contact, at 17 per cent, and unwanted comments about their sex or gender, at 12 per cent.

Those were also the most common types of behaviour men reported experiencing, at six per cent for each.

Across the board, those between the ages of 15 and 24 or who are not heterosexual were more likely to report experiencing unwanted sexual behaviour in public.

The study also looked at gender-based violence in other spaces, such as the internet and the workplace.

While roughly the same amount of men and women -- 56 and 53 per cent, respectively -- reported having witnessed inappropriate sexual behaviour in the workplace, women were more likely to experience it themselves, the data show.

Nearly a third of women said they were the target of inappropriate sexual behaviours at work, compared with 17 per cent of men, the study says. Both said the most common type of inappropriate behaviour was sexual jokes.

In predominantly male workplaces, nearly 40 per cent of women said they experienced inappropriate sexual behaviour, more than double the proportion of men who did.

Online, women were slightly more likely to report being harassed last year: 18 per cent compared with 14 per cent of men. They were also more likely to have taken measures to protect themselves from harassment, including blocking or deleting accounts.

Overall, more than 11 million Canadians reported experiencing at least one physical or sexual assault since the age of 15, not counting those committed by intimate partners.

Sexual assault was more common among women, with 30 per cent of all women saying they had experienced sexual assault outside of an intimate relationship at least once since the age of 15. Eight per cent of men reported the same.

Among women who said they had been sexually assaulted in the year before the survey, the same proportion (44 per cent) said it was at the hands of a stranger or someone they knew by sight, as said it was by a friend or acquaintance.

More men had experienced a physical assault, however, with 33 per cent reporting one since the age of 15 compared with 26 per cent of women.

The study says the "vast majority" of incidents of violent crime did not come to the attention of police, with only five per cent of women saying the most serious incident of sexual assault they'd experienced had been reported to authorities.

This report by The Canadian Press was first published on Dec. 5, 2019.