Would you like to have Mayor Plante over for dinner? You're going to need a big kitchen 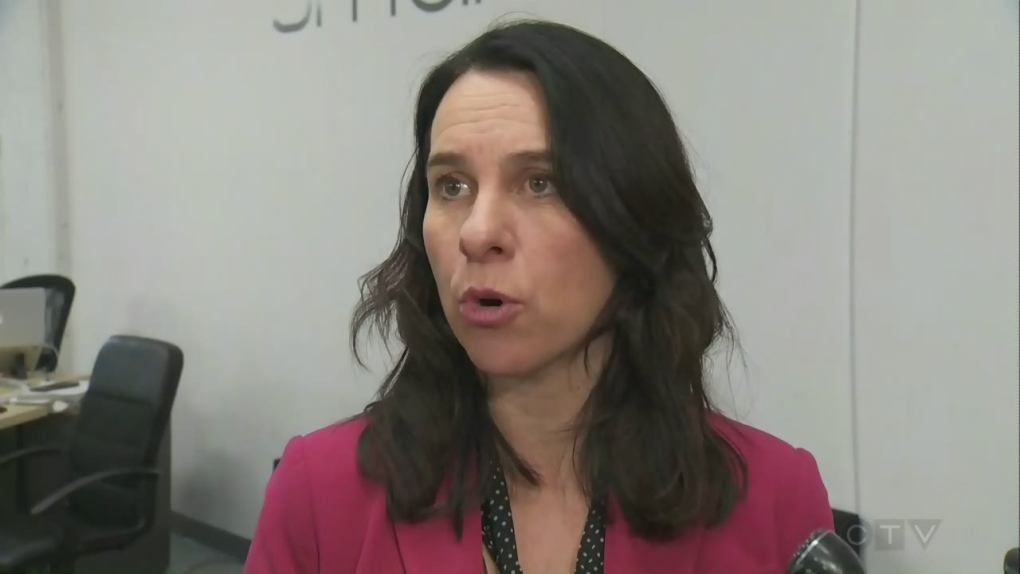 MONTREAL -- As the two-year anniversary of Valerie Plante's historic election win approaches, her Projet Montreal party is marking the occasion in a novel way: offering to hold a "dinner assembly" with the mayor.

But there's a wrinkle: in this case, the mayor will come to you - assuming your kitchen is big enough, of course: The party is suggesting you'll need to have a kitchen that can accommodate 10 to 15 people if you want to be considered to host the Nov. 5 event.

They're also asking anyone interested in hosting the mayor's kitchen assembly to fill out this form.