A McGill graduate has come forward with allegations against a former coach who she says was "sexually abusive" and wrote several misogynistic posts on social media while he was still employed by the university, but was never disciplined. 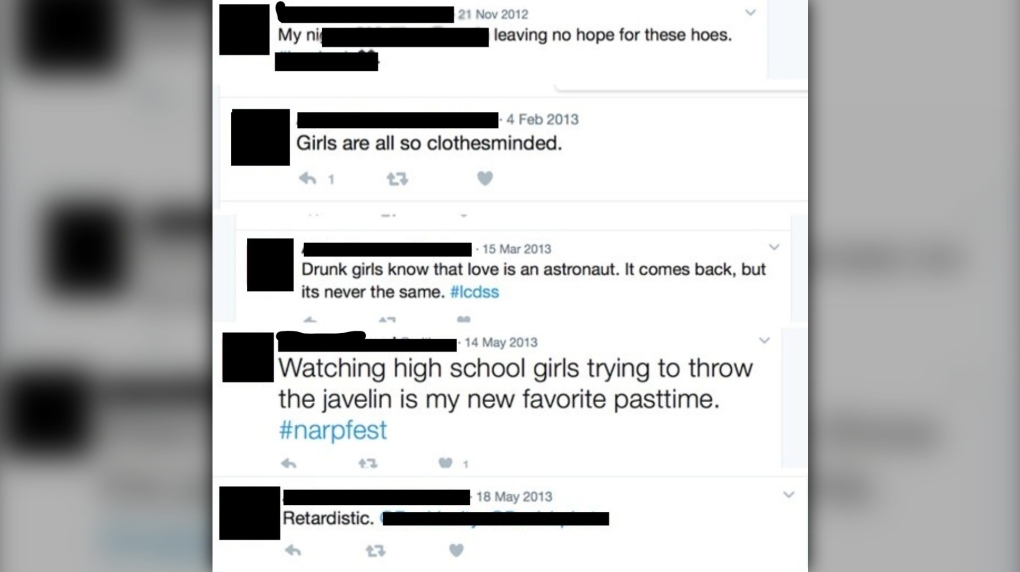 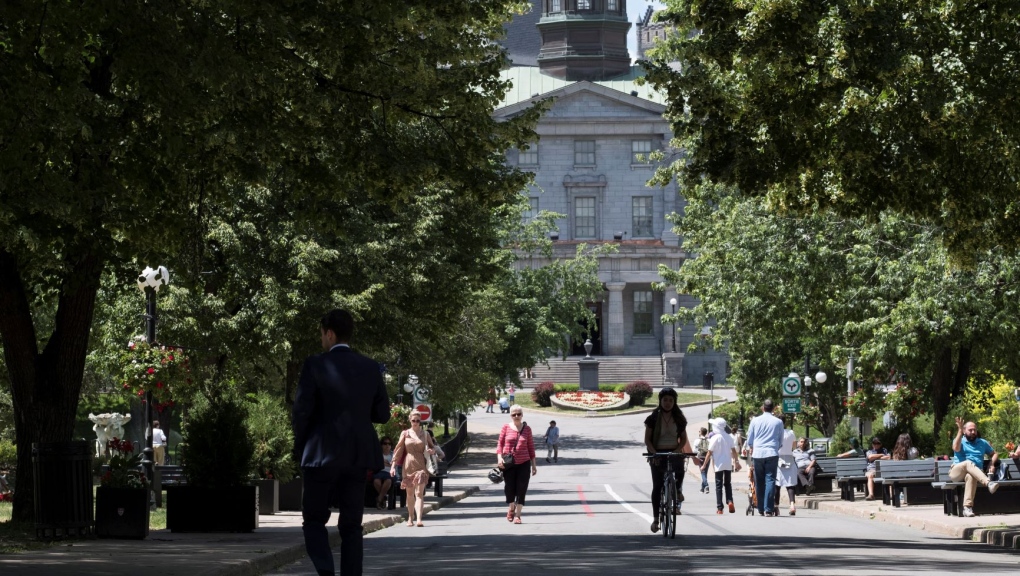