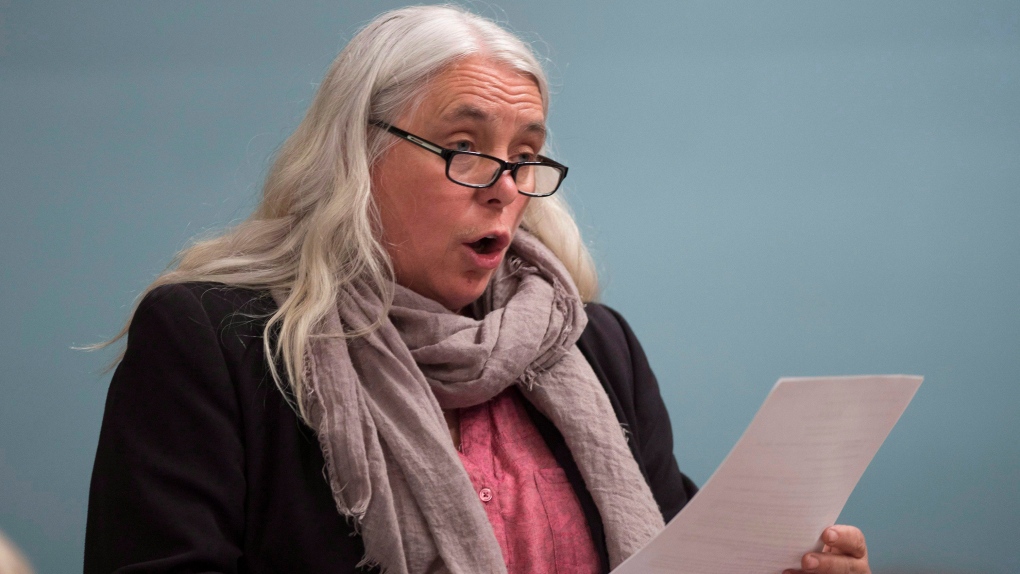 With the debate over secularism and religious symbols dominating Quebec politics for several weeks, the National Assembly’s third-largest party did some reflecting on Saturday.

In the morning, the group hear presentations by Lucie Lamarche of the League of Rights and Freddoms, law professor Louis-Philippe Lampron and philosopher and reasonable accommodation authority Charles Taylor.

Traditionally, Quebec Solidaire has supported the Bouchard-Taylor consensus, established in the report of the same name, which said that the wearing of religious symbols by those in positions of authority should be prohibited.

However, some members have recently expressed discomfort with the position. At the end of January, Rosemont MNA Vincent Marissal said he was not comfortable with the idea that “someone can’t get a job” because they wear religious symbols.

Masse said an update to the party’s position is needed, given that the opinions of Quebecers have evolved since the Bouchard-Taylor report was published more than a decade ago.

“Our members feel the need to come together to continue this thinking and come to a position that many not change at all,” she said. “Reflection is fundamental… For 10 years this debate has dragged on and it impacts Quebec society. A society evolves and, in this sense, our members are saying ‘We want to take stock where we are.’”