With a lack of safe spaces and in-person services, some LGBTQ youth say their mental health is suffering 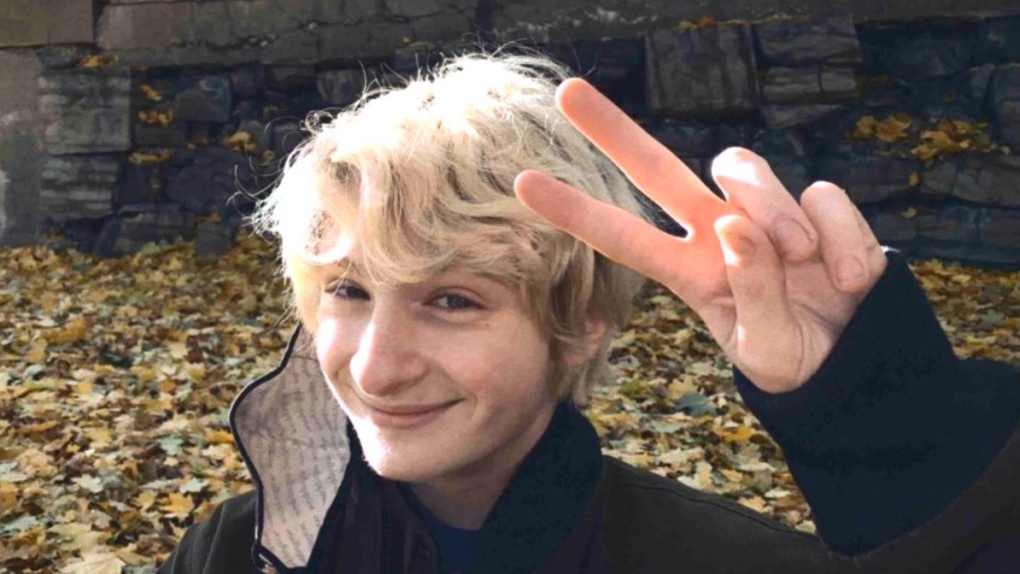 MONTREAL -- Facing isolation and difficult living situations, advocates are worried some LGBTQ-identifying youth are suffering disproportionately from lockdown measures and the lack of in-person programs and services.

Julien Johnson, youth services coordinator at Project10, a meeting place and advocacy centre for LGBTQ youth in Montreal, said feeling isolated is something many members of the LGBTQ community deals with anyway, and lockdown measures only amplify these feelings.

Prior to COVID-19, Project10 was a safe space for LGBTQ youth of different backgrounds to meet and express themselves free of judgment.

Due to social distancing guidelines, Project10 has had to move all their programming and services online. Because of this, they are unable to reach a certain demographic of youth, such as those experiencing homelessness or those without access to a computer.

“It was a very big space both for youth who have parental support, are going to school, have a job, and for youth who are living in different stages of homelessness, using substances, and doing all kinds of different things,” Johnson said.

Pryor Sohn, an 18-year-old McGill University student who identifies as queer, said being isolated from the LGBTQ community has taken a toll on his mental well-being.

Sohn currently lives in McGill’s Carrefour-Sherbrooke Residence while he completes his first year of studies online.

Living in residence, Sohn said he feels isolated from people he can relate to.

“When I'm stuck in res and there already isn't a ton of gay people proportioned to straight people, it can definitely feel extra isolating,” Sohn said.

Sohn said being isolated all the time has left him feeling very anxious, especially in new social settings.

Not only can the lack of in-person interaction lead to LGBTQ youth feeling isolated, but it may also cause difficulty accessing resources and mental-health services, explained Yann Zoldan, a psychologist who wants to improve clinical practice for marginalized populations.

Zoldan said that prior to the pandemic, some of his patients didn’t want to tell their families that they were seeing a mental-health professional, so they would use school or extra-curricular activities as an excuse to leave their homes and seek help.

With the majority of services now online, many youth are unable to use therapy as a means to leave their home situation, where they may not be accepted for their sexuality or gender identity.

“So they have to either disclose that they're seeing a mental-health professional or just stop going,” Zoldan said.

For some youth, staying at the family home can be just as isolating as living alone.

Kamil was very excited to move to Montreal and begin his first year at McGill, but because of the pandemic, he has had to stay in an unsafe home situation. (CTV News is not using his last name to protect his identity.)

The 19-year-old psychology and political science student, who identifies as gay, is currently living with his mother in Morocco. His parents are separated and he no longer feels safe living at his father’s home.

Though his family accepts his sexuality, he said he isn’t truly able to express himself the way he desires, which has taken a toll on his well-being.

“When I quarantined at my father's place, I had to really act masculine all the time, and that's not me. So it was really hard for my mental health. I felt literally invisible,” he said.

Johnson said this is the case for a lot of LGBTQ youth; their home situation is where negativity stems from and not having a safe space to go to can be very hard to deal with.

“A lot of the youth I speak with can’t have a moment without their parent being there. They can’t catch a break,” Johnson said.

Though Kamil isn’t able to express himself at home in the way he would like to, he has found a sense of belonging through social media.

Kamil has an Instagram account where he shares pictures of himself depicting his feelings of anxiety and isolation, as well as videos explaining his difficult family situation.

He has received many messages on Instagram from other young people who are in a similar situation, thanking him for sharing his story.

“I wanted them to feel heard, to feel seen and to not feel alone in their situation,” he said.

With hardly any in-person support going on, Johnson recommended LGBTQ youth try to find support online, even if it just means texting a friend.

Johnson recognized that it’s difficult for some people to be vulnerable and break isolation, but just talking to someone openly, even if it’s online, can make a difference in their well-being.

“It's a big step to reach out and it feels very vulnerable to ask for help, I promise there are folks out here who are willing to support you,” Johnson said.