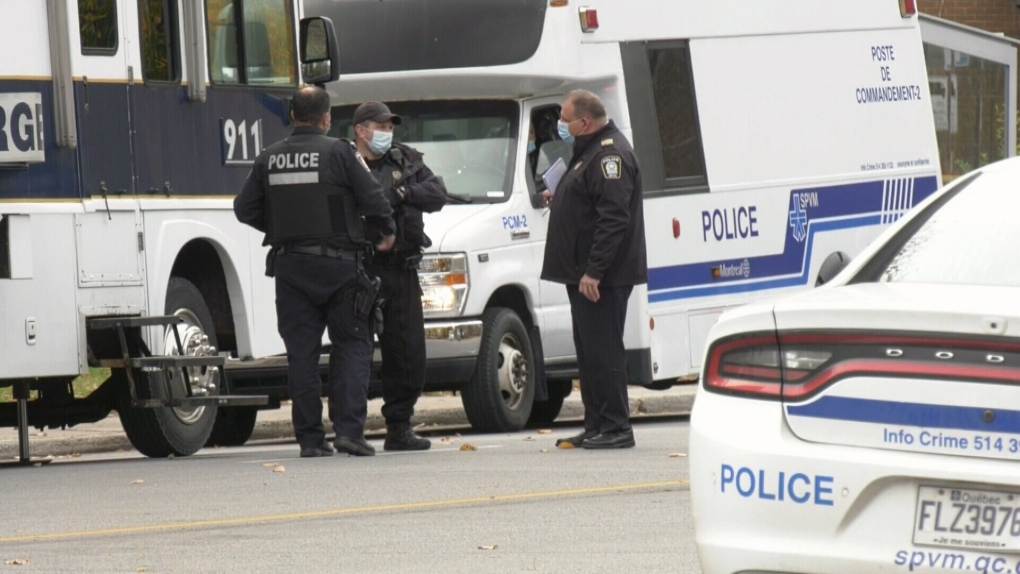 Montreal police officers shot and killed Matthews on Cote-St-Luc Rd. in the early hours of Oct. 29. They say he was in crisis, and was armed with a knife as he approached several cars.

The 41-year-old was shot when he charged at police officers, according to initial reports.

The Independent Investigations Bureau (BEI) investigation is aimed at determining whether the police's information is correct.

The BEI said anyone who witnessed the shooting can contact them via their website or visit a command post that will be set up on Nov. 12, starting at 5:30 a.m. near the intersection of Côte St-Luc Rd. and West Hill Ave.