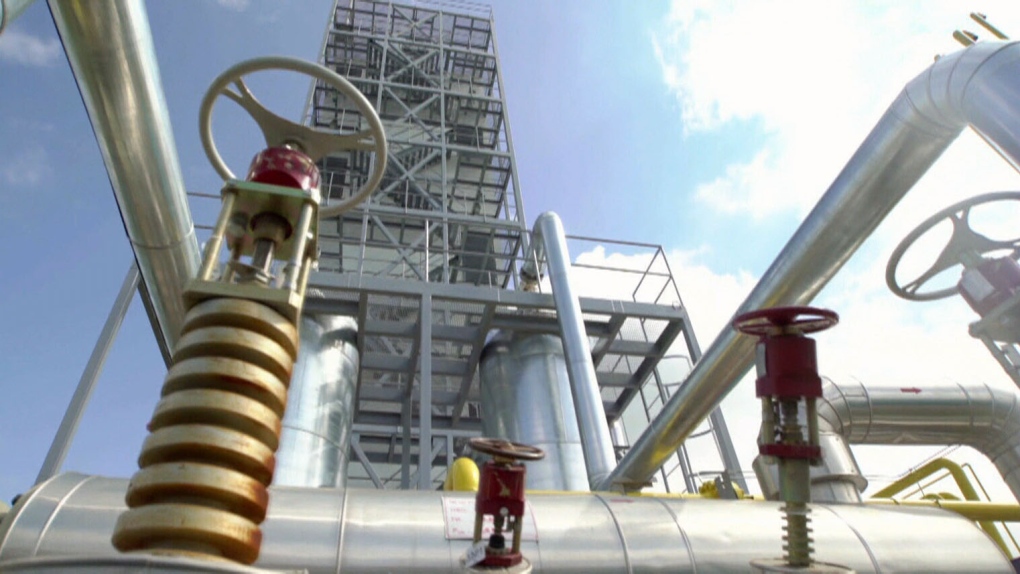 The financial arm of the Université du Quebec à Montreal is no longer investing in fossil fuels.

The head of the UQAM Foundation, Pierre Belanger, announced on Friday that such investments are "incompatible with a desire to preserve the environment especially when it comes to the battle against climate change."

The proposal to stop this type of investment was first made two years ago, and was subsequently approved by the school's administration, which worked out a plan with the firm that handles the university's investments.

When the decision was made, the university had about $3 million worth of fossil fuel investments in its $33 million portfolio.

Other universities in Canada have been encouraged to get out of fossil fuels.

In 2018 the McGill Senate approved a motion to drop such investments, but the university still has investments in oil, natural gas, and pipelines.

in 2014 Concordia University became the first Canadian university to start divesting from fossil fuels, but has not yet reached its goal.