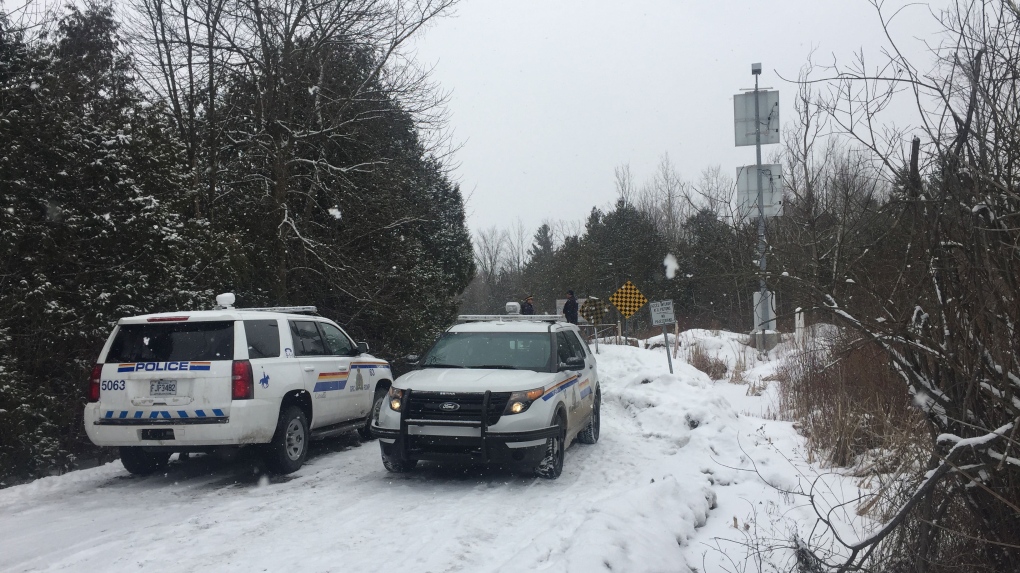 The United Nations refugee agency is keeping a careful eye on the situation at informal crossings along the Canada-U-S border where dozens of people have been arriving in recent weeks in search of asylum.

However, it's the perception of what's happening rather than the reality that troubles the agency's representative in Ottawa, who spent a day observing people making their way through one such crossing in Quebec.

Jean-Nicolas Beuze points to a risk that a false public narrative could form around whether Canada has the capacity to deal with an influx of new refugees.

Still, Beuze says the situation is calm and organized right now, with both the asylum seekers and the police waiting on the Canadian side well in control of the situation.

While more support might be needed at the entry points for the immediate needs of new arrivals, he believes it's operating as it should.