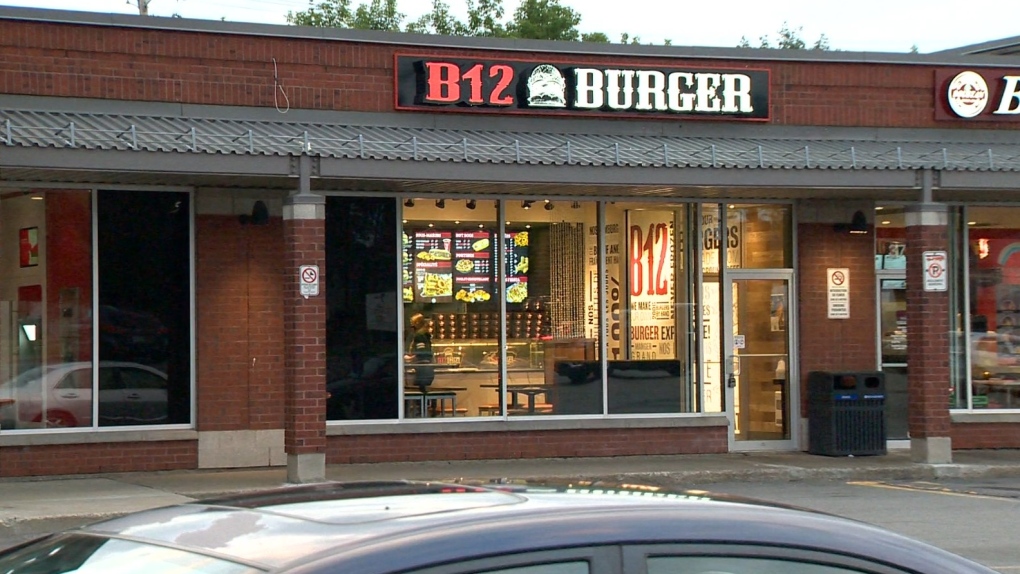 The alleged kidnapping occurred at B12 Burger in Kirkland.

MONTREAL -- Three people arrested in connection with an Amber Alert for a missing 16-year-old girl in Montreal appeared in court Wednesday to face a slew of charges, including kidnapping, unlawful confinement and assault.

Two of the accused are 21 years old, while the third suspect is 22, according to Montreal police (SPVM).

Two of them are the victim's brothers. They are facing charges of kidnapping, unlawful confinement, assault and mischief.

The third accused was charged with kidnapping and unlawful confinement, according to the Crown (DPCP).

Police had issued an Amber Alert for the girl at 6:20 a.m. Tuesday, but called it off at 7 a.m. when she showed up at a police station.

According to Montreal police spokesperson Manuel Couture, officers received a 911 call at 11:05 p.m. Monday about an altercation between a young man and a teenage girl outside a restaurant on Saint-Charles Boulevard in Kirkland.

At least one of the men allegedly forced the teenager into a car and drove off before police arrived.

Their names are shielded by a publication ban to protect the identity of the victim, who is a minor.

A fourth person arrested Tuesday was released with no charges.

Certain sections of this story were removed due to a court-ordered publication ban.