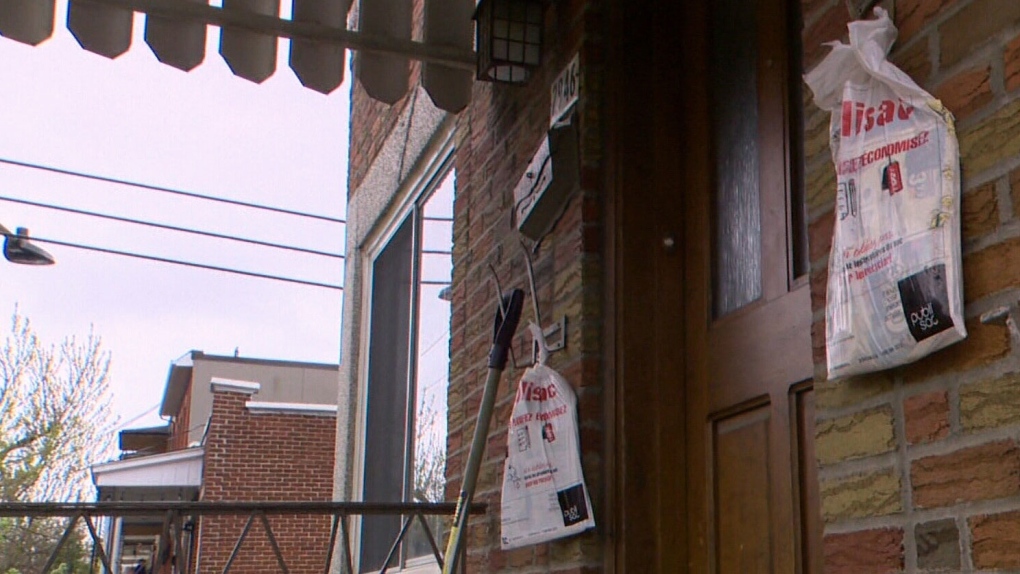 MONTREAL -- The CEO of Transcontinental Inc. says a proposal by a Montreal municipal committee to drastically cut down on mail flyers is "insensitive, incoherent and impractical."

Francois Olivier says a recommendation last week by the municipality's environmental committee to distribute the Publisac package of discount flyers only to residents who opt in fails to take into account Quebec consumers' needs and hands a flyer monopoly to Canada Post.

The head of the packaging and printing company is joining with union members and media to call for further consultation with Mayor Valerie Plante.

Transcontinental says it delivers more than 100 local news weeklies across Quebec along with the flyers, prompting concern from media outlets over higher distribution costs should the service collapse.

The commission's recommendation Thursday, which followed a petition calling for consultations on the ad packages, says the environmental costs of the blanket delivery system are too high.

This report by The Canadian Press was first published Dec. 9, 2019.