The Conservatives and NDP aren't waiting for the writ, campaign's on 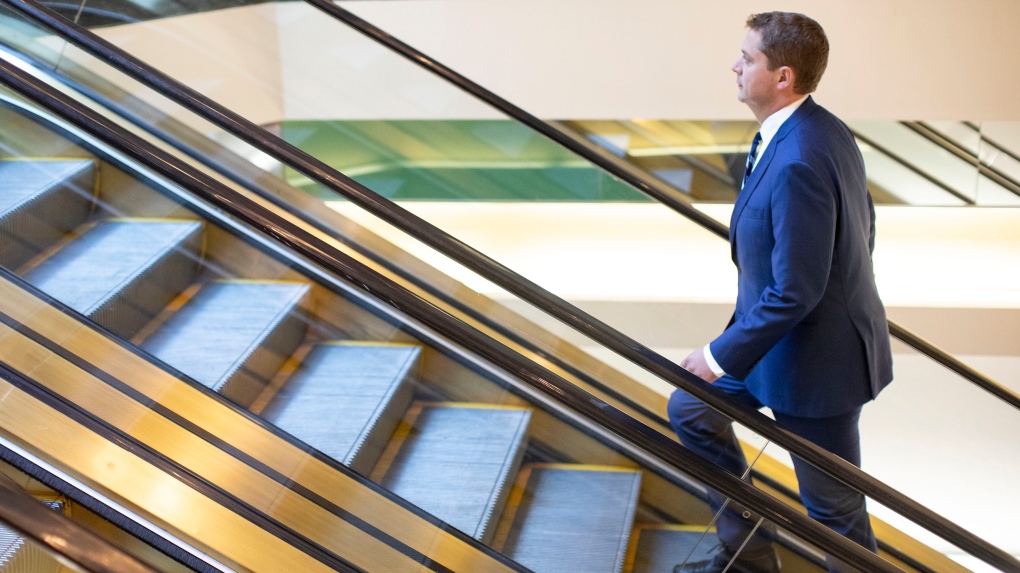 Andrew Scheer's troops will not wait for the official election call to launch their national campaign.

The Conservatives have chosen to start their tour of the country in Trois-Rivieres, Wednesday noon. Scheer will then travel to Mississauga, a suburb of Toronto, later in the day.

Quebec and Ontario will be important battlegrounds in the next election.

The Bloc Quebecois will hold its general council on Sunday, in Boucherville, on the South Shore.

Prime Minister Justin Trudeau has until Sunday, Sept. 15, to start the election campaign.