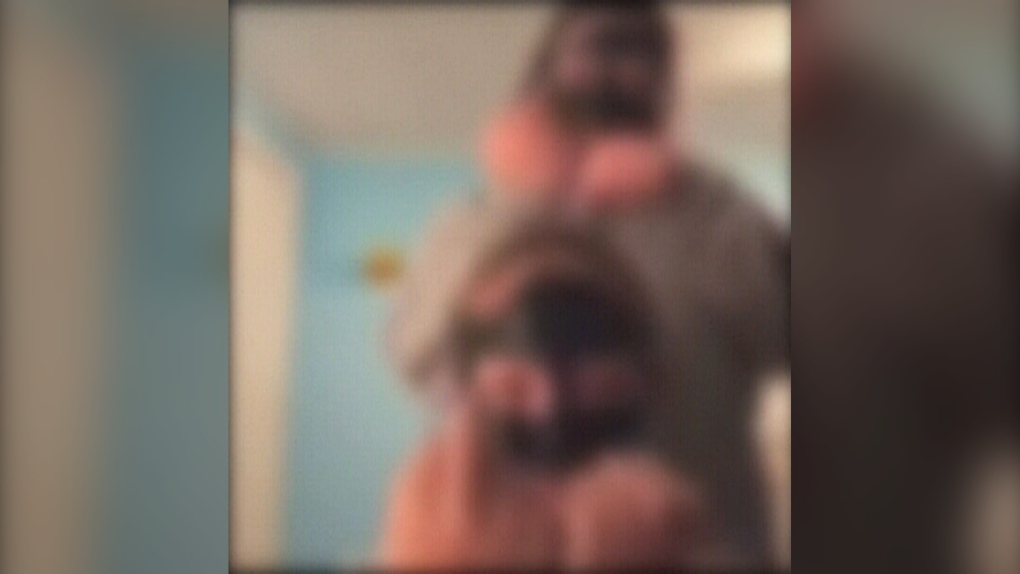 MONTREAL -- Montreal police said they won’t be charging the two West Island teenagers who appeared in a racist video posted online on Monday.

The video portrays both girls in blackface, using the N-word and acting out multiple racist tropes.

“Yes there were racist acts, but there was no incitement to hatred,” SPVM spokesperson Raphaël Bergeron told CTV News. “They’re personal comments, not asking people to do anything.”

The video received such widespread criticism that a petition to have the teens expelled from their high school – John Rennie in Pointe-Claire – began to circulate online.

"The school is taking this incident very seriously and is considering its immediate and projected impact on the student population," Cristina Prata, the school's principal, said in a statement. "Please understand, however, that regardless of the circumstances, the registration status of each student remains a private matter which cannot be disclosed publicy."

The assistant director general of Lester B. Pearson School Board, which oversees John Rennie high school, said he was shocked when he saw the video.

Black teenagers, on the other hand, said behaviour like this is nothing new at school.

“In my school, when a white person says the N-word…the administration, the people around, they kind of ignore it,” one teen told CTV News when the video was first posted.

The SPVM was unable to confirm whether or not more incidents of this nature have been reported since the start of the Black Lives Matter events in Montreal, which aim to call out police brutality and systemic discrimination.

Over the weekend, a Nazi flag was spotted in the window of a residence in Montreal’s Hochelaga-Maisonneuve borough. After photos were posted online, the flag was eventually removed.

“I don’t have that information on me because I wasn’t working this weekend,” Bergeron said of the event. “I think I saw it on the news over the weekend… But even then, it’s not necessarily an incitement to hatred," so it's hard to say if any action could be taken on that front, either.

On its website, the Montreal police force categorizes hateful acts either as "hate crimes" or "hate incidents." The former refers to a criminal offence and the later, to a non-criminal one that "could affect the sense of safety of a person or an identifiable group of people and given the context."

Both are described as being motivated by hate based on "race, national or ethnic origin, language, colour, religion, sex, age, mental or physical disability, gender identity, expression or sexual orientation or any other similar factor."