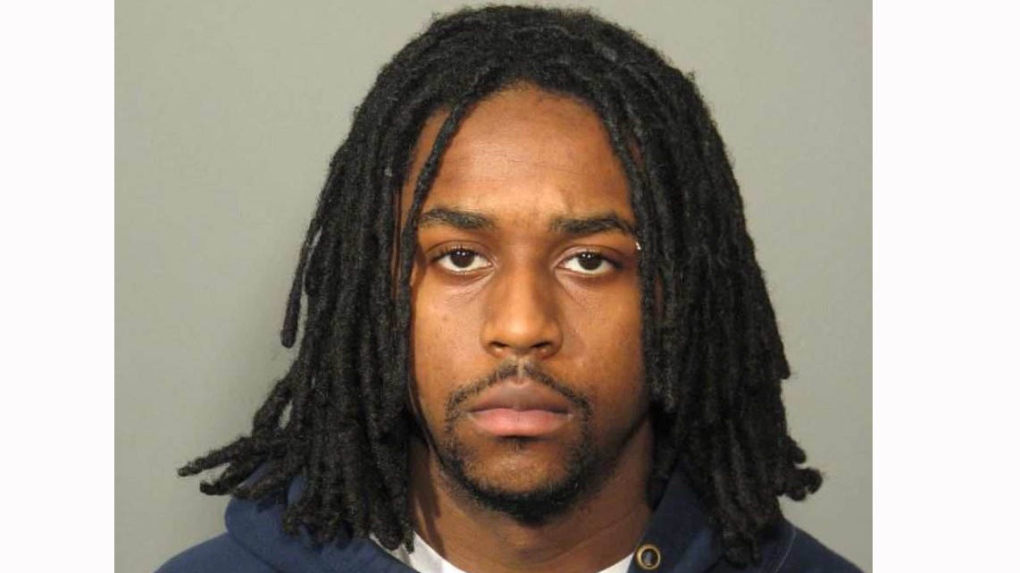 Love-Emmanuel Luberisse, 23, is facing charges of second degree murder in connection with killing of Bobby Pellicano at a downtown house party.

A 23-year-old man has been arrested and charged with second degree murder in the death of Bobby Pellicano, killed at a house party on Ste. Catherine near Stanley on Sunday January 25.

Love-Emmanuel Luberisse appeared at the Montreal courthouse Friday to face the charges.

Pellicano was stabbed to death at about 3 a.m. in an altercation reportedly revolving around a medallion necklace.

About 40 people were at the party at the time.