Study: 70 per cent of Quebecers feel animal rights are an important election issue 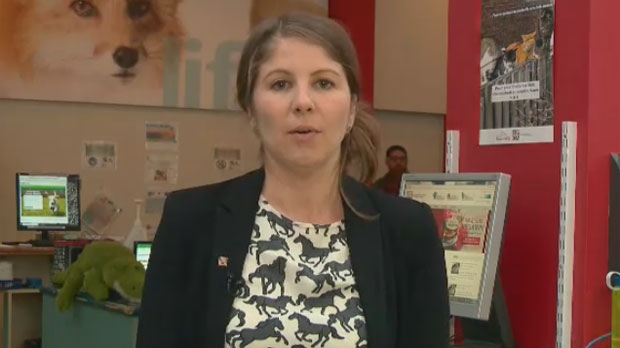 Seven out of ten Quebecers believe that animal welfare should be part of the next election campaign, according to a poll conducted for the Montreal SPCA.

In a statement released Friday, the organization says that 72 percent of respondents to the study conducted on its behalf by the firm Léger Marketing felt it was important that candidates in the October provincial election address the wellbeing and protection of animals.

According to Sophie Gaillard, Director of Animal Welfare for the Montreal SPCA, the survey confirmed what the organization already knew in regards to Quebecers and their priorities.

Gaillard said that, in the wake of these results, the SPCA of Montreal would submit questionnaires to the four main parties to learn about their respective positions on animal protection and welfare.

One of the bigger issues is the stricter application of a 2015 law that improved the legal status of animals. The Quebec Civil Code was also ammended to classify animals as sentient beings.