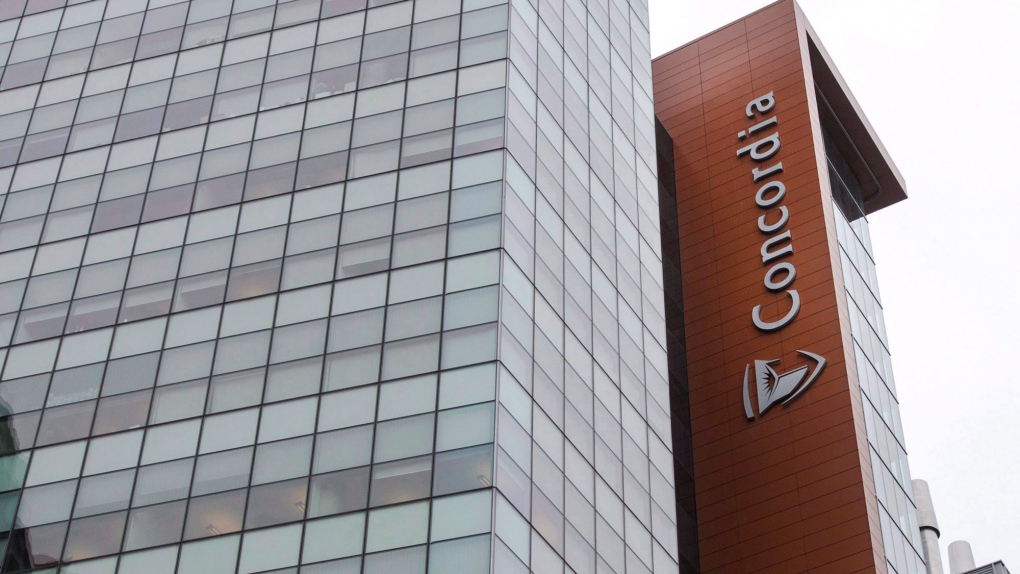 MONTREAL -- Saying that students are having a tough time, Concordia University announced today that it will extend the holiday break by one week, delaying the start of the new semester until January 13.

"Nearly eight months into the pandemic, we are hearing that many students are experiencing increased stress and fatigue, caused by the challenges and isolation of studying remotely, as well as feelings of uncertainty about the future," wrote Anne Whitelaw, the university's interim provost, in an email to students.

"Recognizing that members of the Concordia community may need additional 'downtime' over the holiday season to rest and prepare for the upcoming term," the school settled on the delay.

The winter semester will still be the same length as planned, 13 weeks, she wrote. The Reading Week that had been planned will also remain the same, from March 1 to 5.

The delay will also give staff of all kinds a break, since services like the library will also stay closed an extra week.

The deadline for paying tuition has been pushed back, final exams will be later, and the start of the summer term will also be moved back a week.

"Take good care of yourselves, and each other," Whitelaw wrote.

One student said she was grateful for the gesture, and students do need the break.

"I appreciate this. Truly I do. We all need time to recover from this semester," Autumn Darey wrote on Twitter.

But students are also waiting for other kinds of news from the school, she said in an interview -- especially whether their classes will be marked in a pass/fail system, as they were last spring.

Right now grading appears to be back to normal, but Darey said a lot of students have been lobbying to keep the same system as last spring, pointing out that that involved only a month of pandemic classes, whereas this semester it's the whole term.

"We’re... really struggling right now with the amount of work we’re doing that takes a lot longer than it did in-person," said Darey.

"There’s been a lot of discussion as to how the university can justify that a month online was enough to justify pass/fail, but not a whole semester where everyone’s circumstances are different."

The school hasn't yet addressed that question.