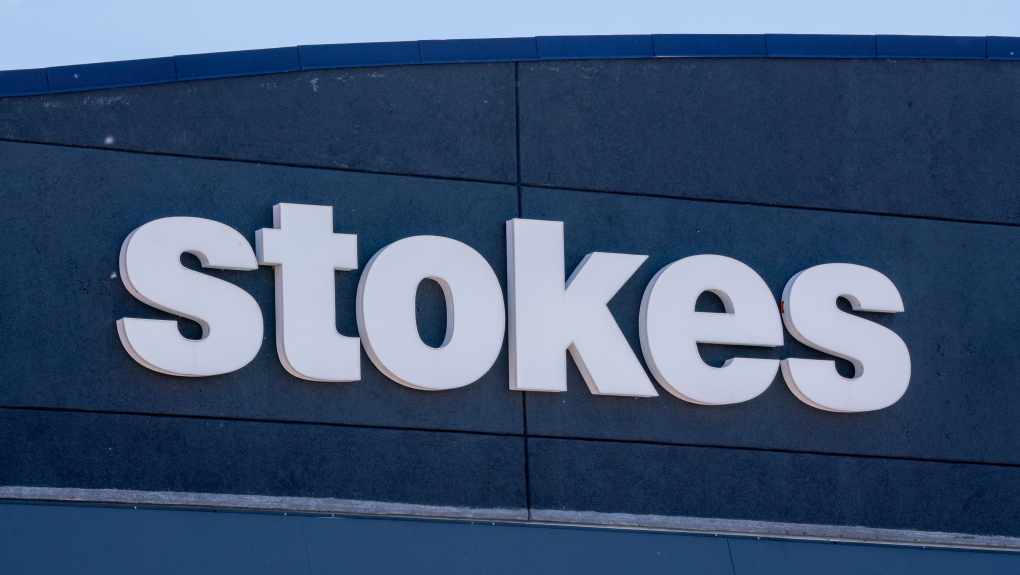 A Stokes sign is seen on a store front in Montreal on Tuesday, June 18, 2019. THE CANADIAN PRESS/Paul Chiasson

MONTREAL -- EDITOR'S NOTE: An earlier version of this story incorrectly reported that Stokes would be closing its Montreal headquarters as part of its restructuring. While the head office will employ fewer people, it will remain open.

Kitchenware and home decor retailer Stokes has announced it will be "reducing its retail footprint in Canada" and streamlining its head office operations in Montreal.

"After many years of solid financial performance, Stokes, like most other retailers, is adapting to fundamental changes in the industry, including how customers shop," it stated Tuesday. "The company will continue investing in its online business, which has experienced material growth over the last few years."

The company notes it will be closing its less profitable stores, but will maintain the majority of its retail locations across the country.

The closures are part of a proposal made to creditors as a means to secure its long-term viability.

"Once the restructuring is completed, Stokes will continue to employ approximately 1,000 Canadians," the company added.

Management states the restructuring process will allow Stokes to continue its business in the long-term.