The RCMP has arrested a Montreal-area Hydro-Quebec employee Monday for allegedly spying for the Chinese government.

"Mr. Wang allegedly obtained trade secrets to benefit the People's Republic of China, to the detriment of Canada's economic interests," the RCMP said in a release.

"Foreign actor interference is a priority for many law enforcement and intelligence agencies around the world," the RCMP added. "Hydro-Quebec is considered a critical infrastructure and a strategic interest to be protected."

A woman who identified herself as Wang's girlfriend answered the door to his home Monday afternoon but declined to be interviewed by CTV News. Neighbours told CTV Wang was quiet and would keep to himself. They said RCMP officers showed up to his house Monday morning. 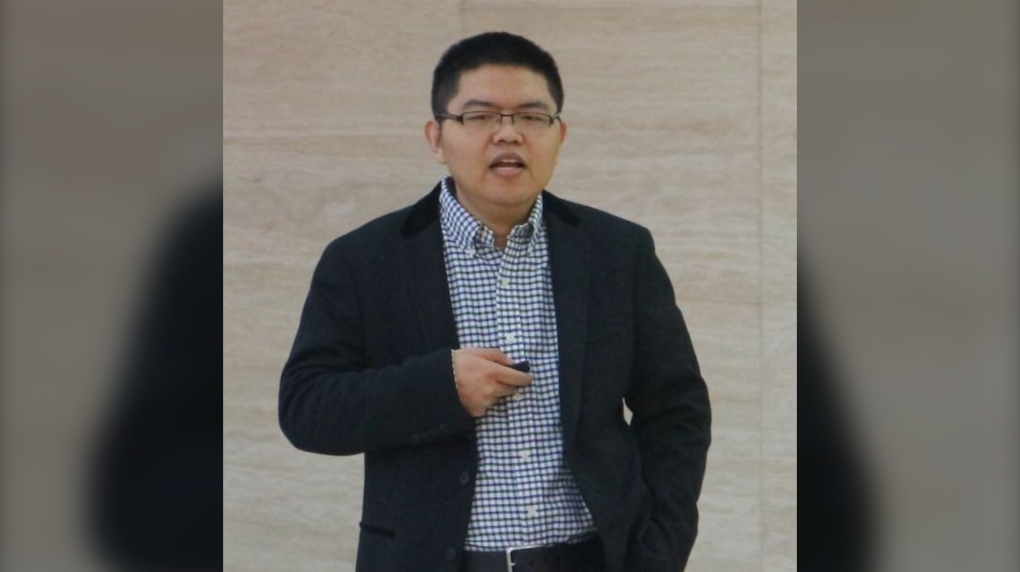 Hydro-Quebec confirmed the accused had been an employee since 2016 and had worked as a researcher on battery materials with the company's Center of Excellence in Transportation Electrification and Energy Storage — also known as CETEES — in the off-island Montreal suburb of Varennes.

Hydro Quebec spokesperson Caroline Des Rosiers told CTV that Wang's access to the company's systems was "completely cut off as soon as we got wind of the first allegations," which was a few months ago.

"This came to light because of the vigilance of our teams … at the center of excellence, together with the teams of the corporate security team, they worked together to bring this matter to light, and ultimately bring the matter to the RCMP, who led an investigation that brought us to today's accusations," she said.

"The damages were limited by our strong internal mechanisms and by the fact that the problems were detected internally and then brought to the RCMP." 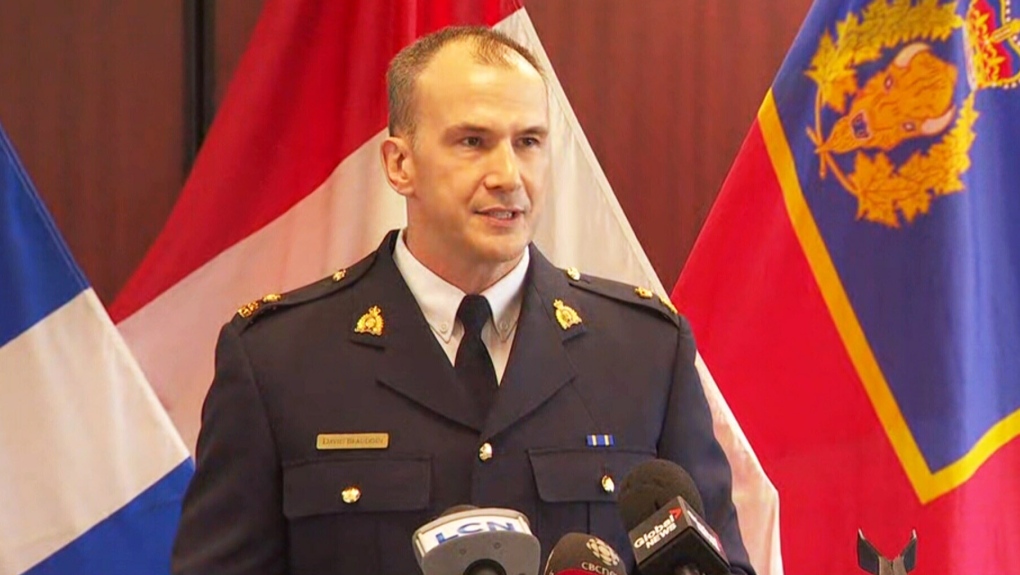 The RCMP said it started to investigate Wang last August. Wang is alleged to have obtained the information he had access to in the course of his duties.

"This investigation is of great importance for us and sends a clear message," said RCMP Insp. David Beaudoin at a news conference at the RCMP's Quebec headquarters in Westmount. "It demonstrates our commitment and that of our partners to work with at-risk sectors."

Wang did not have access to information related to Hydro-Quebec's "core mission," the utility said, adding that his access was revoked when suspicions arose. It said the centre where he worked develops technology for electric vehicles and energy storage systems.

Dominic Roy, senior director responsible for corporate security at Hydro-Québec, said in a news release that, "No organization is safe from a situation like this one, which is why we must always remain vigilant and transparent, and we must not tolerate violations of the company's code of ethics."

The RCMP said foreign interference has become a priority and said it is working with vulnerable sectors to improve Canada's response and resiliency. The Integrated National Security Enforcement Team (INSET) conducted the investigation under the RCMP's mandate to detect and disrupt foreign interference.

Wang will remain in detention until his court appearance Tuesday.

The RCMP said at a news conference Monday that this was the first time someone has been charged with obtaining trade secrets, an offence under section 19 of the Security of Information Act.

While the charge is new for Canadian prosecutors, espionage in the country is hardly a novel concept. In fact, one expert said more spying is done within Canada compared to other G7 nations.

The reason is that Canada is home to world-class research centres and is at the forefront of information in several industries, according to Michel Juneau-Katsuya, the former Asia-Pacific chief at the Canadian Security Intelligence Service.

Canada loses an average of $100-120 billion per year due to economic espionage, he said.

"It's marketplace, it's contracts, and it's jobs that we are losing right here in Canada when somebody steals our intellectual property," said Juneau-Katsuya in an interview. 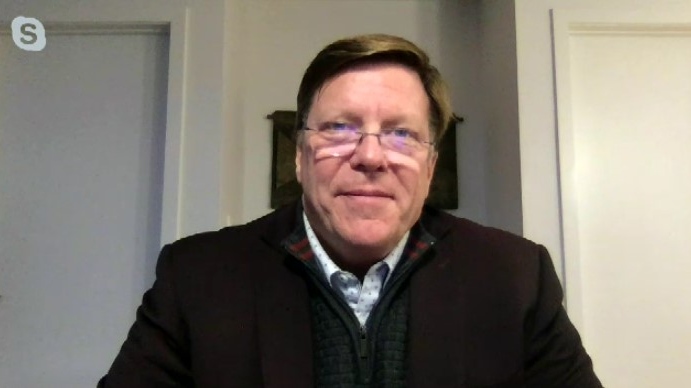 Current and past governments at the federal and provincial levels have a bigger role to play in warning the private sector about foreign threats, he said, otherwise more companies will see similar cases arise.

"You can be sure that any technology in artificial intelligence, in pharmaceuticals, in aerospace — or just like Hydro-Quebec, in the battery system, the green industry — will be subject to spy activities and trying to steal information either through cyberspace or through human beings," he said.

The private sector should adopt a "new business culture in Canada" to strengthen corporate systems, including renewing secret and top clearances every five years.

With files from CTV News' Vanessa Lee and The Canadian Press

Deputy Prime Minister and Finance Minister Chrystia Freeland is hosting an in-person meeting Friday with the provincial and territorial finance ministers in Toronto to discuss issues including the current economic environment and the transition to a clean economy.

The federal Liberals have withdrawn an amendment to their gun bill aimed at enshrining a definition of banned assault-style firearms, citing 'legitimate concerns' about the need for more consultation on the measure.