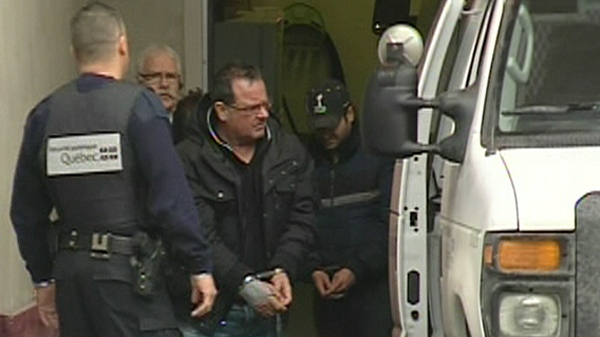 A high-profile Montreal mobster pleaded guilty to conspiracy to commit murder on Monday.

Raynald Desjardins was a prominent member of the Rizzuto crime family.

Today, he admitted to a role in the murder of rival Salvatore Montagna in 2011.

Montagna was a New York boss from the Bonnano family who had tried to take over crime operations in Montreal. His body was found floating in the Assomption River

Sentencing hearings will be held in December.