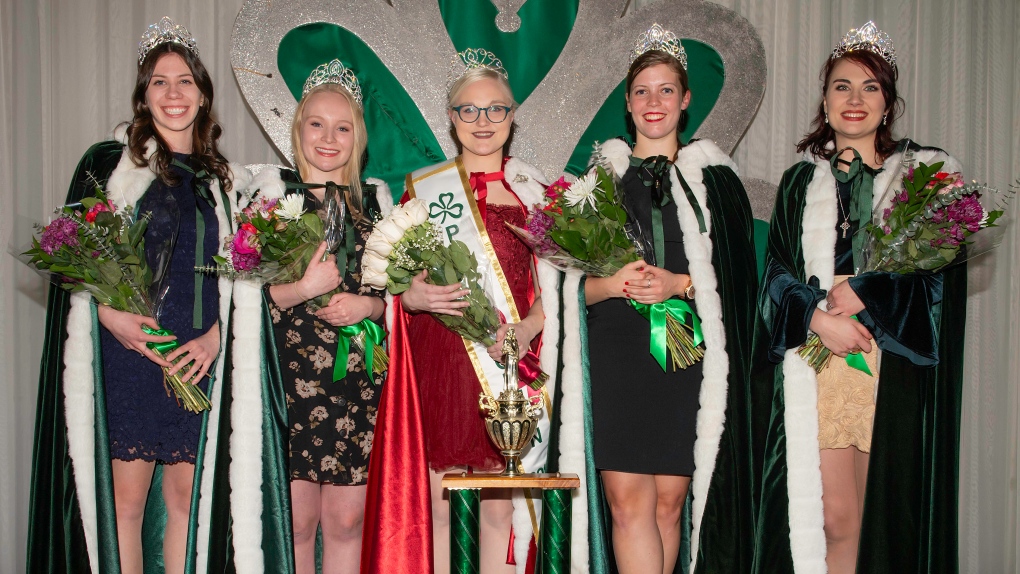 The annual St. Patrick’s Day Parade is still over a month away, but its queen has begun her rule.

On Saturday, the United Irish Societies of Montreal, which organizes the parade, announced that Victoria Kelly will be queen.

This year’s Grand Marshal will be Sean Finn while the Chief Reviewing Officer will be comedian Joey Elias.

The 196th Montreal St. Patrick’s Day Parade will be held on March 17.