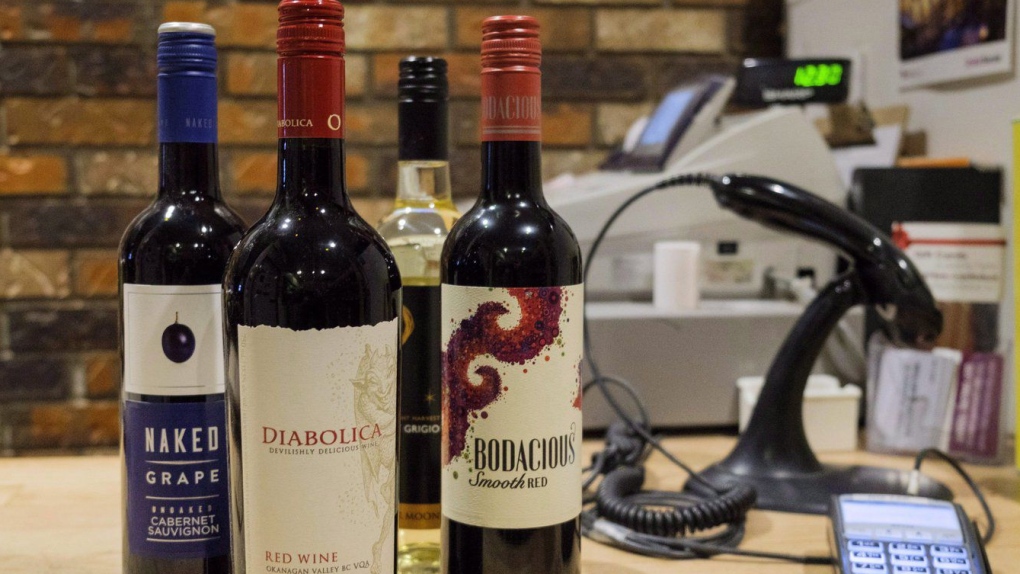 Bottles of British Columbia wine on display at a liquor store in Cremona, Alta., Wednesday, Feb. 7, 2018. THE CANADIAN PRESS/Jeff McIntosh

As of April 7, Quebec will align its regulations with those of other provinces regarding the transportation of alcoholic beverages from another province.

It will eliminate limits on the amount of liquor that can be brought back to Quebec from another Canadian province or territory, provided it is for personal consumption and not for resale.

The alcoholic beverages in question will have to be carried by the consumer or placed in their luggage.

In a press release announcing the news, Quebec argued that the current regulations had become obsolete and were hindering interprovincial trade.

- This report by The Canadian Press was first published in French on March 15, 2022.