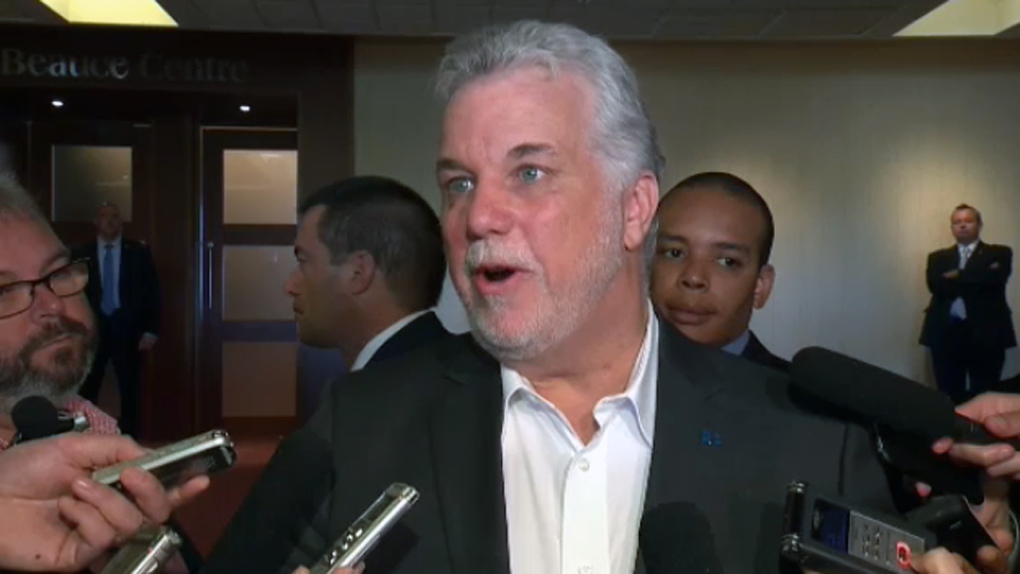 It's part of a bid to improve the promotion of Quebec as a tourist destination.

However Couillard rejected a newspaper report that his government would add a new tax on all-inclusive packages that Quebecers take abroad. He said that would have a negative impact on middle-class families going on vacation.

The proposal he is making is expected to generate an extra $17 million due to tax harmonization.