Quebec saw a $4.5 billion surplus at the end of November 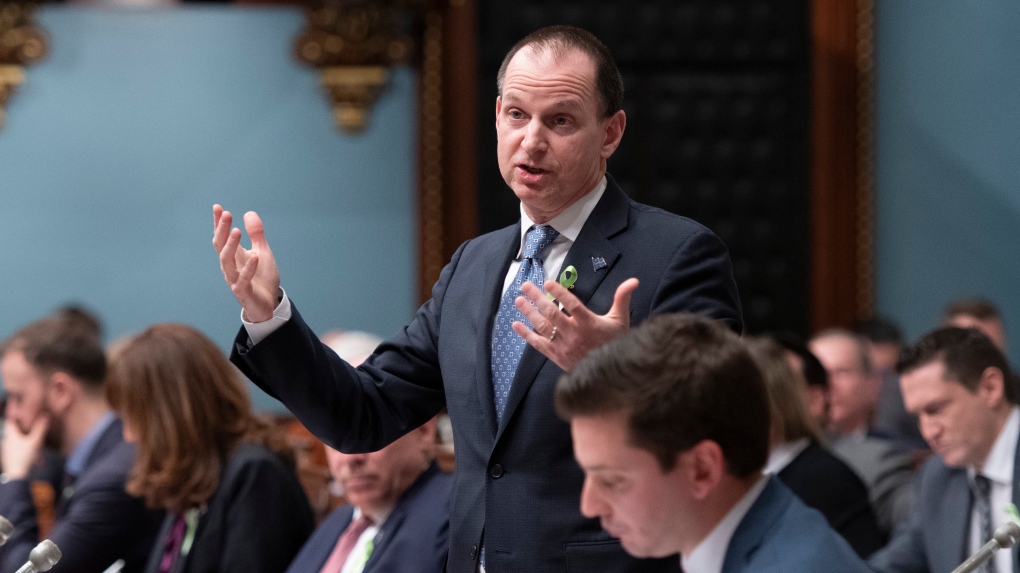 MONTREAL -- A $4.5 billion surplus was recorded in Quebec government coffers at the end of November, an amount that should decrease considerably in the last four months of the current fiscal year, according to the Legault government.

The surplus appeared in the Rapport mensuel des opérations financières as of Nov. 30 and was released late Friday afternoon. It takes into account the $1.6 billion paid into the Generations Fund.

Outside of this, the surplus is $6.1 billion, similar to the corresponding period in the previous fiscal year.

In the news release that accompanies the report, the Ministry of Finance emphasized that by the end of the fiscal year, the commitments made by Quebec should melt the surplus to $1.7 billion, according to the budget forecast.

However, this amount does not take into account the $600 million provision that the Legault government will have to record due to the reduced value of its stake in the A220 (formerly the Bombardier C Series) now controlled by Airbus.

This report by The Canadian Press was first published Feb. 21, 2020.